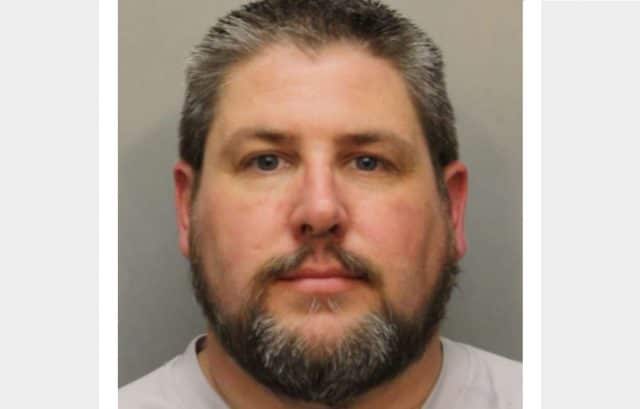 A former pastor of a Southern Baptist church in Texas has been charged with molesting a teenage relative, sometimes multiple times a day, over the course of two years, the Houston Chronicle reports.

Bratton, who resigned from Grace Family Baptist Church in Cypress Station last month, is accused of inappropriate touching that escalated to “sexual intercourse multiple times a day or several times a week” from 2013 to 2015, Gilliland said.

He posted $50,000 bond and has been released from the Harris County Jail.

Bratton has been a vocal pro-life advocate who made national headlines earlier this year for supporting a failed bill that would have made it possible to criminally charge women who terminate their pregnancies.

Police launched their investigation into Bratton on May 16, one day after he confessed the abuse to his wife, who then called his co-pastors to inform them about his confession.

Bratton later confessed to his co-pastors, saying that he had “sinned in grievous ways.”

“This person’s life is in such a contradiction to the faith that we see no evidence that they are a Christian,” co-pastor Aaron Wright said, according to the Houston Chronicle.

This activity is wrong according to Biblical and civil law and the church condemns the behavior as abhorrent. Stephen Bratton was also excommunicated by the church the following Sunday, May 19. Therefore, he is no longer a member of the church.