Ricky Martin has joined others in calling for the governor of Puerto Rico to resign, after messages from a leaked group chat showed him referring to people with anti-gay slurs.

In several messages, Rosselló referred to people as ‘cocksuckers’. In one message, he said senator Eduardo Bhatia had “historic cocksucker levels” and in another message he said journalist Benjamín Torres Gotay was an “unprecedented cocksucker.”

“Ricky Martin is such a male chauvinist that he fucks men because women don’t measure up. Pure patriarchy.”

Although one official has resigned after the messages were exposed, Rosselló has resisted calls. Speaking to media, he said: “We do not give up on the work under way, and today more than ever, many people are counting on my commitment to that work.”

He also issued an apology to all the people he “had offended.” 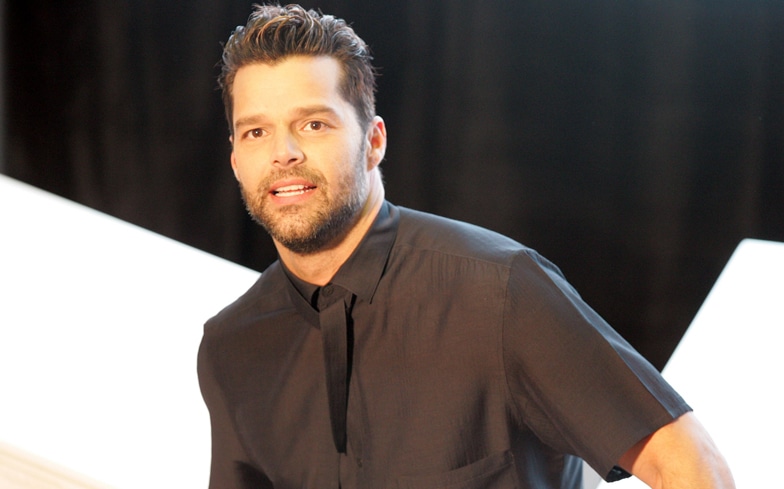 Among those calling on Rosselló to resign is Puerto Rican singer, Ricky Martin, who was targeted in the messages. In a series of tweets, he wrote: “We CAN NOT allow our Puerto Rico to be in the hands of such ‘leaders’. It is shameful and unacceptable and it is not resolved with an apology.”

“The governor, with his insults and his jokes, shows us who he really is.”

The singer said the messages showed the “intolerant, arrogant, homophobic, macho and violent personality of everyone involved.”

Earlier this year, Rosselló did some good for the LGBTQ community in the region, as he signed an executive order that banned the use of gay ‘cure’ therapy.

“Today we sign an executive order that prohibits conversion or restrictive therapies to change the sexual orientation or gender identity of minors,” Rosselló wrote.

“These therapies lack a scientific basis and, in addition, cause unnecessary harm and suffering to LGBT people.”