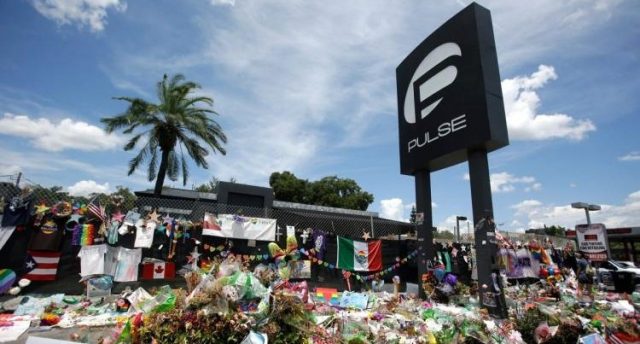 Pulse nightclub will be holding memorial events on Monday to mark the six month anniversary of the deadly shooting.

Orlando nightclub Pulse is set to reopen and host a vigil marking the six month anniversary of the deadliest mass shooting in US history.

Pulse announced the Remembering Our Angels event on Thursday (December 8) on social media.

According to the Orlando Sentinel, the club will reopen twice on Monday with a candlelit vigil and a moment of silence at 2:02 am, the time the attack began, and at 5.30 pm for a memorial ceremony where local pastors are scheduled to speak and the Orlando Gay Chorus are set to perform.

Pulse owner Barbra Poma recently declined an offer from the city of Orlando to buy the building, revealing that she has plans to make the site a “sanctuary of hope” starting with this event.

49 people were killed and more injured on June 12 when gunman Omar Mateen opened fire inside the club.