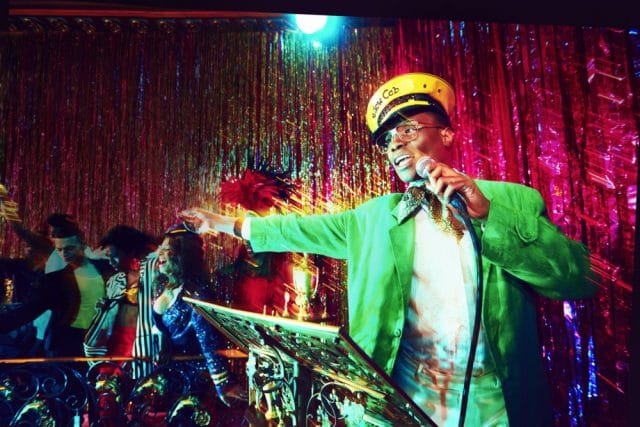 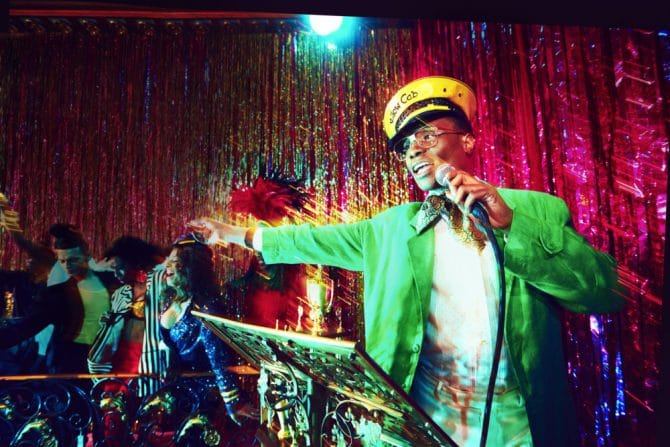 Queer artists continue their strong showing among the showbiz elite, this time at the 2019 Emmy nominations.

Rupaul’s Drag Race received yet another nomination for Best Reality Program, while out-gay actor Ben Wishaw nabbed a nod for his work in A Very English Scandal. Out-trans actress Laverne Cox also had a nomination for Best Guest Actress in a Drama for Orange is the New Black, while out-gay actress Cherry Jones received notice for her work on The Handmaid’s Tale. Finally, Ellen DeGeneres racked up her umpteenth nomination, this time for her work on the gameshow Game of Games.

Frankly, we’re still bummed that both Indya Moore and MJ Rodriguez’s work on Pose went overlooked yet another year. Still, we’re confident that if the show gets another season, we may see both ladies representing in the Lead Actress category.