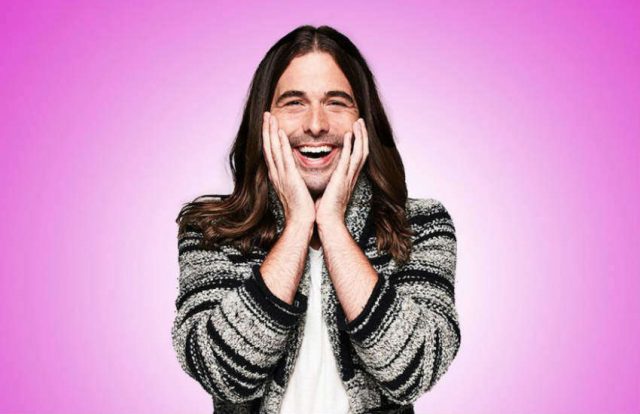 Queer Eye’s Johnathan Van Ness has come out as non-binary.

Van Ness added that most of his role models were women. Such as his mother, grandmother, and pop stars like Gloria Estefan and Mariah Carey.