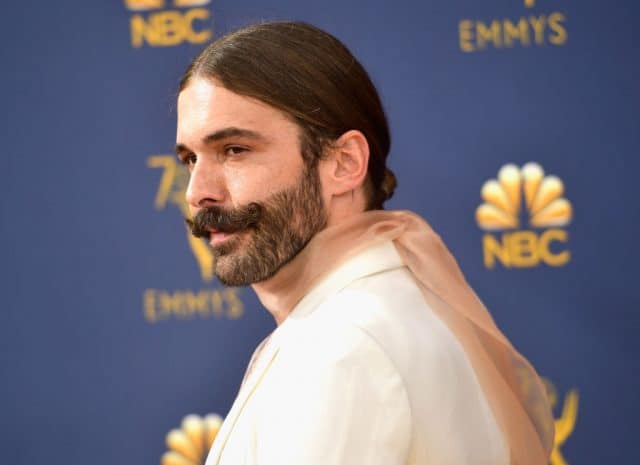 Queer Eye‘s grooming guru Jonathan Van Ness has come out as non-binary, saying that he previously identified as a gay man only because he thought it was the label he “had to be.”

Van Ness’ confidence with femme fashion has put him front and centre of the Fab Five gang, but he revealed that it hasn’t always been that way.

Van Ness said he was bullied as a child and joked that people “chased [him] around with torches and pitchforks,” screamed “faggot” in the hallways or pushed him down the stairs for his feminine behaviour.

“Growing up, I definitely put on every nail polish, every heel, every scarf — I definitely had my mom’s knock-off Hermès scarves in my hair and around my waist — those were my skirts, and I loved it,” he said.

“But when I was really young, I had really femme-shamey, gender-shamey [comments] when I would dress like that.”

Van Ness was able to shed the bullies as an adult, but it would take him years to come to the realisation that he was non-binary.

“I didn’t really put [my behaviour] together with ‘gender non-conforming’ or ‘non-binary’ or owning that as an identity until recent because I think I just thought that I loved skirts and heels and like a kind of Whole Foods Face,” he said.

He added: “Comments come from everyone, but I really feel like if you’re expressing yourself and like that’s what you really feel, then I don’t care. I’m just being who I wanna be.”