Home Gay Life Ranking of ‘most powerful drag queens in America’ gets dragged by the... 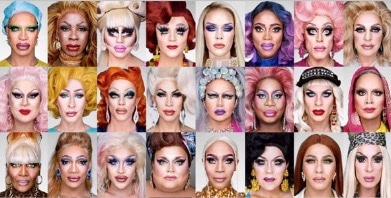 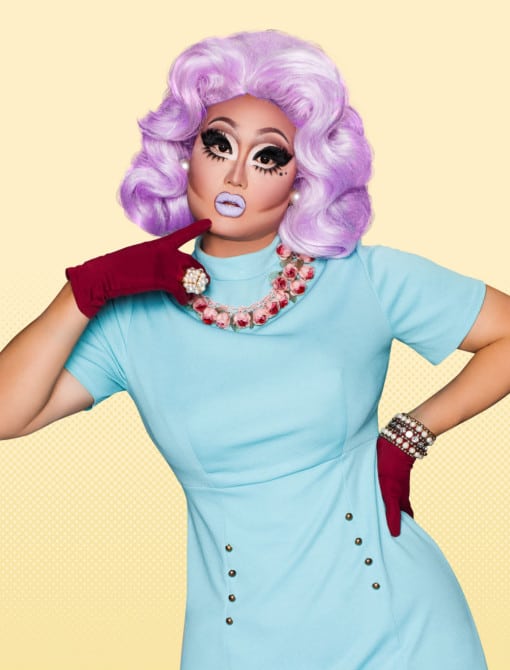 Any ranking is bound to touch a nerve, but Vulture’s new ranking of “The Most Powerful Drag Queens in America,” which also appeared in New York Magazine, seems especially shady. Online, backlash to the ranking has been swift and fierce, with RuPaul’s Drag Race queens — including many on the list — reading the editors for filth.

For starters, many of the drag queen bios contained inaccuracies, with Vulture later adding a footnote attributing the “incorrect” bio blurbs to a “production issue.”

Even more egregious, perhaps, is that the ranking categorizes any queens who didn’t make the “Top 20” into four progressively shady “power peer groups”: The Tops, The Upper Tier, The Mid-Tier, and The Bottoms. That irritated All Stars 2 queen Phi Phi O’Hara — who, incidentally, also saw that her bio was incorrect.

Shangela took the middle ground. “I don’t really get into rankings,” she wrote on Instagram. “I think that just by being a Drag Queen we’re all pretty powerful. But THANK YOU @vulture for this cool write up in ur “Most Powerful Drag Queens in America.” I told y’all … i Came to WERQ.

To hear Season 4 contestant Willam tell it, the queens who were photographed for the feature didn’t realize they would be ranked, meaning the so-called “Bottoms” probably had no idea they’d be labeled as such — with, you know, their sexual roles notwithstanding.

And though Vulture’s preamble makes it clear the judges were ranking only Drag Race contestants, the headline called these 100 honorees the “Most Powerful Drag Queens in America,” which made for some glaring omissions, as All Stars 4 co-winner Monét X Change pointed out.

And with that, the library is closed.