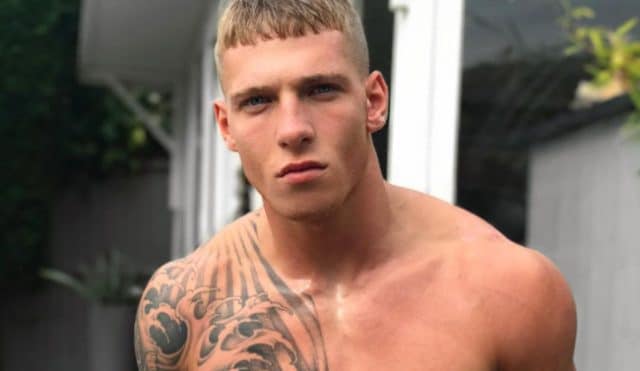 It’s comforting to know there are some things that never change – sunrise, the sound of falling rain, and Brandon Myers’ huge bulge. And that bulge is back with us, via Brandon’s Instagram page. 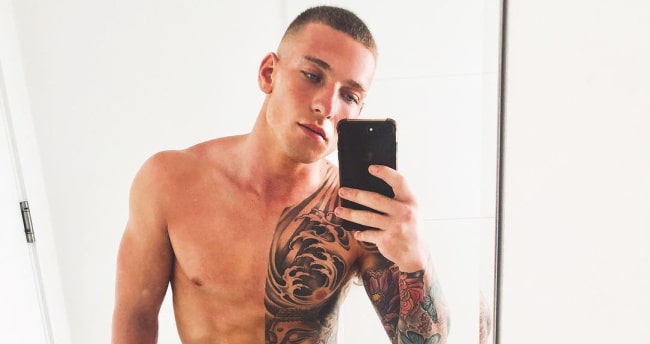 Brandon Myers is the 22-year-old star of TV shows such as MTV’s Ex On The Beach and Bromans. He often posts raunchy photos of himself and his big bulge, and sometimes of his bare bum. But it’s mostly about the bulge.

In fact, that bulge is so prominent, that in the past Brandon explained that he calls it “His Other Leg”. He says it’s 9.5 inches long – “longer than a pint glass.” Don’t believe us? Have a look:

The commenters were going on and on about how risky this must be for his girlfriend. Meh.

We can promise you one thing though…

… His bulge will be back. Hopefully sooner rather than later.