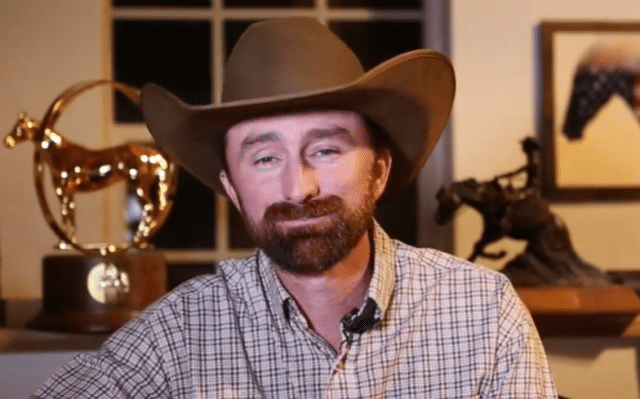 Nathan Ivie, a Republican Morman county commissioner for Utah, has come out as gay in a Facebook video. He acknowledged the potential backlash, beginning by saying that his news was “not easy for me, and may not be taken well by everyone who hears it.”

Admitting his sexuality, he said: “There’s no easy way to say this. I might as well just jump up and say it, I’m gay. That’s my reality.

“After decades of wrestling with who I really am, I’ve come to understand accepting things about myself, and it’s not been easy. I understand the impact that my discoveries has had and will have on others, yet I’m still the same person I’ve always been.”

He added: “I hope, to you, the best part of my life doesn’t become my defining trait.” 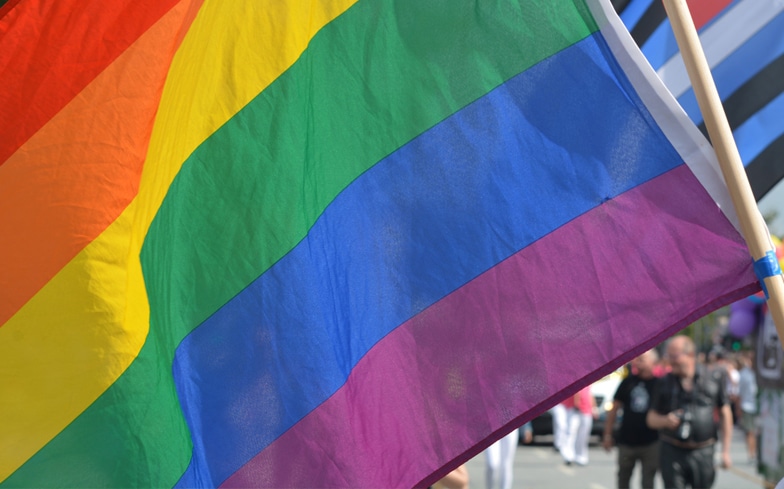 Speaking about his journey, Nathan said: “My long journey to self-discovery and acceptance began when I was just nine years old.  [I] just felt different, my inclinations and attractions were not what was expected of me, and not the ones I was taught to expect for that matter.

“I believed that there was something wrong with me and I fought from the beginning to find someway to change myself. That battle resulted in a failed suicide attempt when I was 22 years old.

“I recovered from that near-tragedy and tried to live the life that was expected of me, the truth is I never felt comfortable in my own skin, I felt I was living someone else’s life, not living my own. I felt deceptive, not just to others, but to myself.”

Nathan continued, saying: “I’ve come to accept that while I may be different, I’m still a loving person, and worthy of love, who values others and hopes to be valued.”

And speaking about reactions to his coming out, he said: “I know some people will not understand or accept what I’ve announced today, I get it. I hope that time will bring those people to a place of understanding.

“But I’ve also learnt that most people in my life are far more understanding than I ever thought possible. Those experience can, and have, brought me to tears.”

You can listen to Nathan’s full coming out video on his Facebook page.