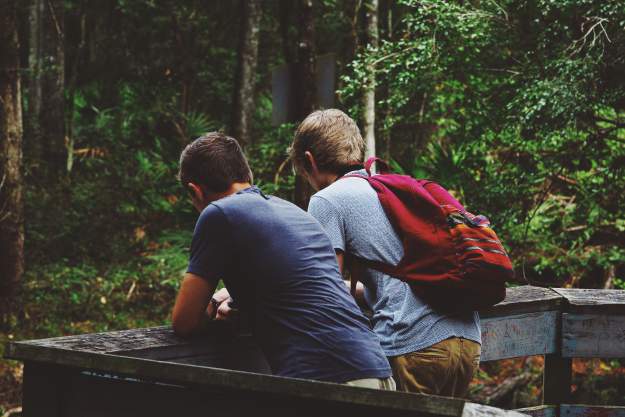 A study by the Journal of the American Medical Association is pointing out that one in every four LGBTQ teens attemps suicide in the United States.

The study, which was published recently but is based on data from 2015, was penned by UPenn’s Wharton School researchers Theodore Caputi, Davey Smith, and John Ayers. Together, the three looked over data about “sexual minority adolescents,” which they ultimately decided would represent LGBQ youth (If you’re wondering where the “T” is, more on that later).

Within the 15,624 people who participated in the survey, 40% admitted that they had seriously considered suicide at least once before. The three then compared that to the 14.8% of straight respondents who said the same.

But that’s not all. 34.9% of LGBQ youth admitted that they had planned to commit suicide at least once while 11.9% of straight youth said the same.

Lastly, 24.9% of LGBQ adolescents admitted that they attempted suicide at least once in the past year. The researchers then compared that to the 6.3% of heterosexual teens who had done the same. 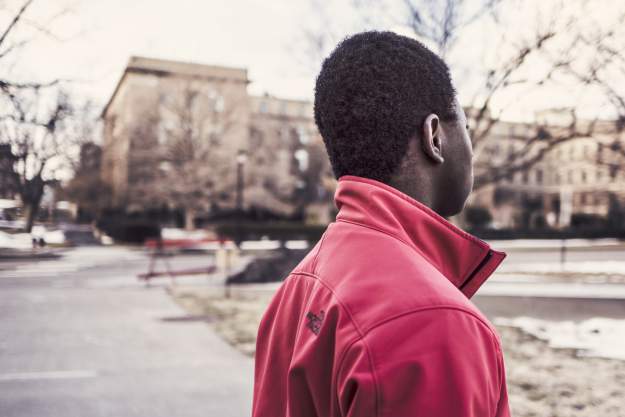 “The more I researched the connection between suicide risk and teens who identify as sexual minorities, the more interesting it became,” he said.

“In particular, these results were so striking it was clear this work could have some real-world impact informing policy.”

Ayers then went on to talk to Reuters Health about the horror (and reality) of the statistics.

“We must recognize LGBQ teen suicide is a national public health crisis and bring extraordinary resources to bear to address the crisis,” he said.

That said, this is only the start of researching the topic. For instance, the data that Ayers and his colleagues used had a significant lack of data about transgender youth.

“Limited by the lack of data for suicide risks among transgender adolescents’. Plus, its ‘60% response rate … may limit generalizability.”

For now, this is a start in the right direction, but there is more to be done.