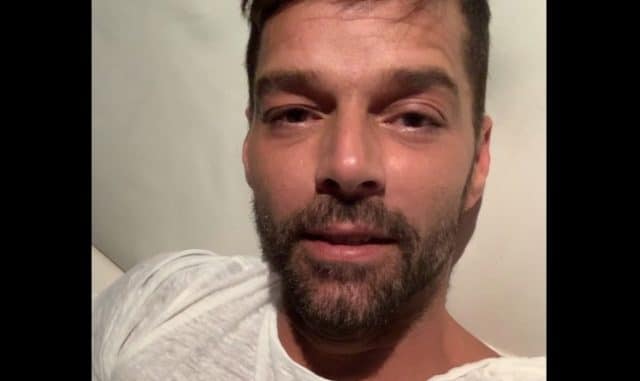 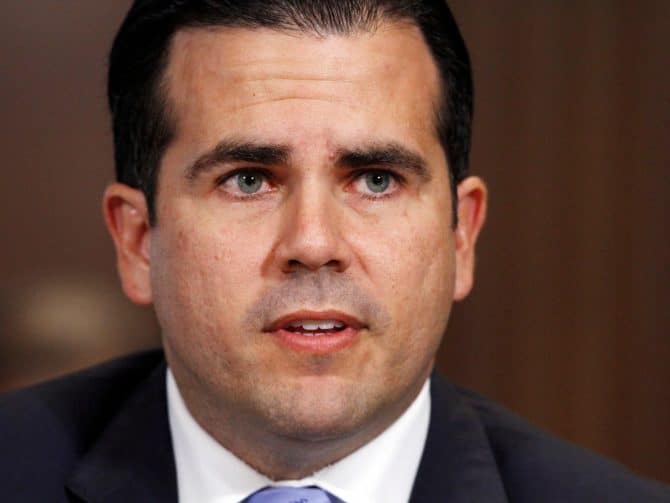 “Puerto Rico we did it,” Martin said in the post. “And we did it in peace. With no guns, like Gandhi. We demanded respect and we were heard.” He also added, “WE’VE RESCUED OUR ISLAND.  And now, go out to the streets. GO AND CELEBRATE but please DO NOT DROP THE BALL. EYES WIDE OPEN FROM NOW ON.”

Rosselló’s resignation came after weeks of mass protests around Puerto Rico, in which a number of celebrities, including Martin, demanded action over his sexist, homophobic, and otherwise offensive remarks. The governor came under fire after nearly 900 pages of text and chat messages leaked.

Rosselló had initially apologized and said he would not resign, but would not seek reelection. After weeks of protests, the governor changed his mind. He stepped down Wednesday afternoon.