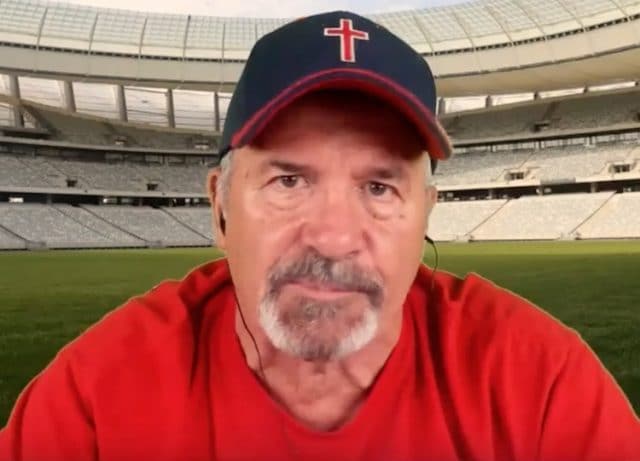 Right wing Christian wingnut Dave Daubenmire has raised some eyebrows with recent remarks claiming that anyone who masturbates is gay. Oh, Dave…

Daubenmire hosts a podcast called “Pass the Salt Live.” And in a webcast earlier this week, he claimed:

We have a few ideas about why Daubenmre might be so uptight, but we’ll hold off on the obvious. Apparently, he also believes no heterosexual person has ever masturbated.