The conservative country, where marriage equality is still illegal, had fought the ruling 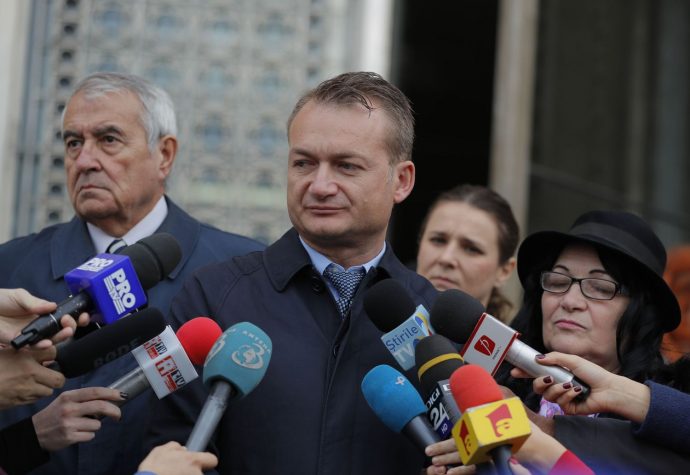 The historic ruling follows a six-year legal battle, with Romanian citizen Adrian Coman (above) seeking to obtain those rights for his American husband, Claibourn “Cali” Robert Hamilton, who was denied, as marriage equality has still not come to the conservative country. 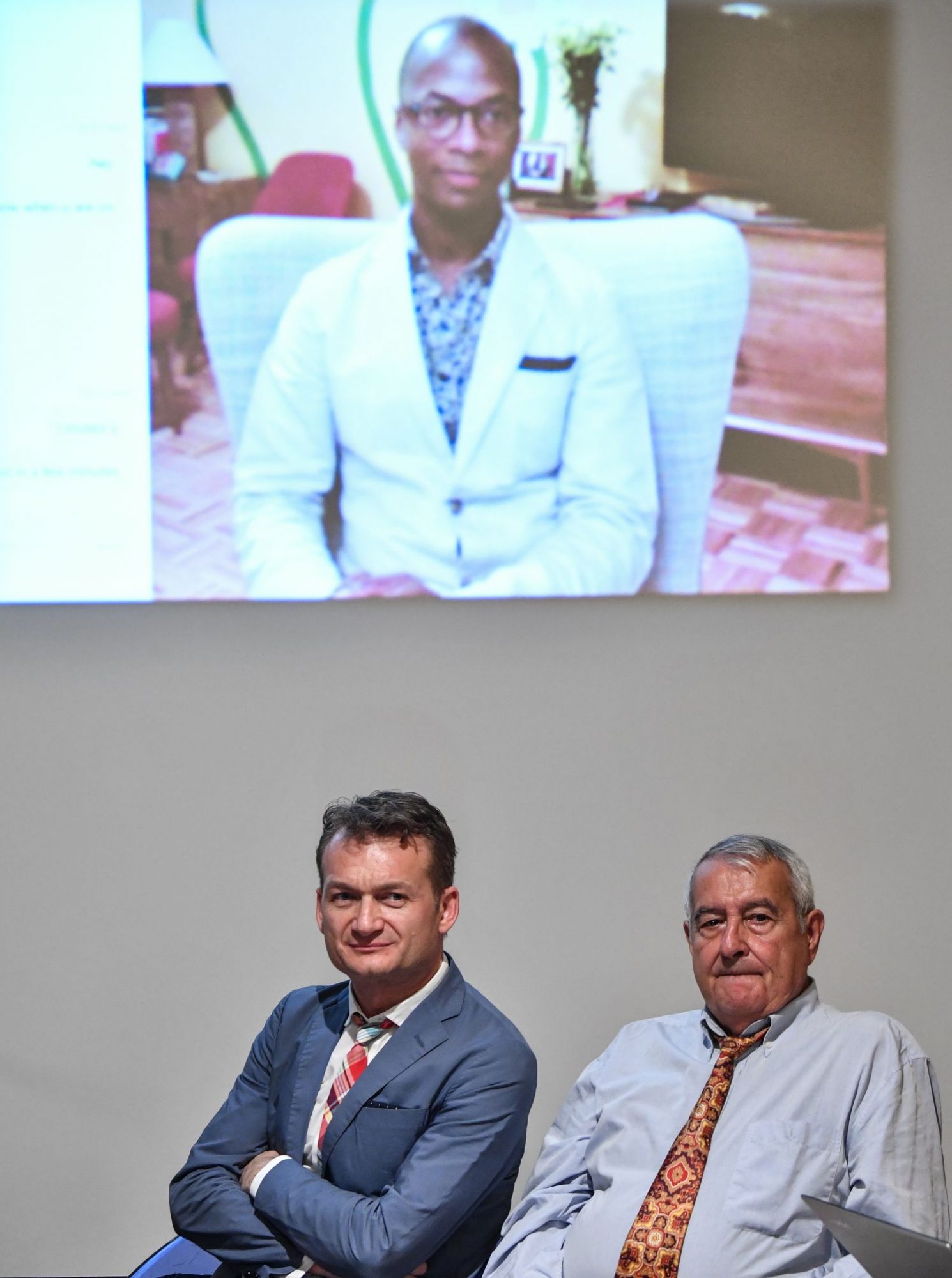 Adrian Coman (L) and his father watch a video call of Coman’s husband Clai Hamilton (above) during a press conference in Bucharest, Romania, on June 5, 2018.

The couple, who married in Brussels, took their case to the Constitutional Court, which referred it to the European Court of Justice. Earlier this year, the ECJ ruled same-sex spouses have residency rights in the European Union, even in countries that don’t recognize marriage equality.

The case then returned back to the Constitutional Court, which upheld that ruling on Wednesday.

“We consider the court’s decision an important signal for the political class, which must look at the LGBT community carefully and approve a law that legalizes civil partnerships soon, to recognize gay couples, both from Romania and abroad,” said LGBTQ rights group MozaiQ in a statement to Reuters.

On the other side of the fight, a group called Coalition for the Family gathered 3 million signatures in 2016 to hold a referendum for a change to the constitution, updating the word “spouses” to a definition of marriage to a union between a man and a woman. The head of the ruling Social Democrats, Liviu Dragnea, has expressed support for pushing for that referendum this year, while leaving open the possibility of civil partnerships.