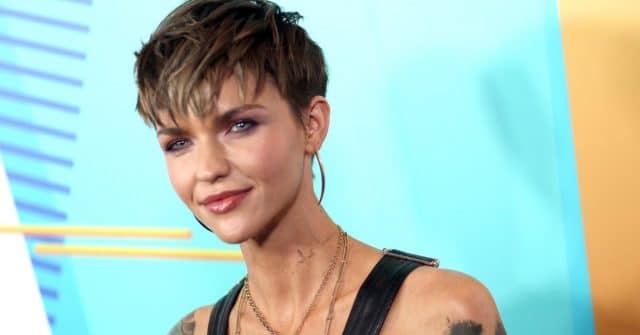 Ruby Rose has spoken out about the backlash she received for identifying as both gender-fluid and a lesbian.

The star of the CW’s new series Batwoman told Entertainment Weekly for its annual LGBT+ issue that she was surprised at the negative response.

Rose said: “When I got cast as a lesbian in Batwoman, I didn’t know that being a gender-fluid woman meant that I couldn’t be a lesbian because I’m not a woman — not considered lesbian enough.”

Rose said she dismissed the reaction at first, but later wanted to figure out how to not upset fans.

“I was like, ‘Wait. Let me just figure this one out. How do I right this wrong, because if someone out there is upset by this, I need to know why and how to fix it,’” she said.

The Batwoman series will start in autumn 2019. (The CW)

“That’s when I sort of said, ‘I’m a woman that identifies as a woman. I’m not trans. But if being gender-fluid means that I can’t identify as a woman at any point, then I guess I can’t be that.’

“Maybe I need to make up another term, one that doesn’t step on any toes. One where I can be fluid in my gender, but also a lesbian, because otherwise I’m not sure what I am.”

When Rose announced that she was cast in Batwoman in August 2018, she received so much criticism on social media that she deleted her Twitter account.

Before deleting the account, she wrote: “When women and when minorities join forces we are unstoppable… when we tear each other down it’s much more hurtful than from any group. But hey