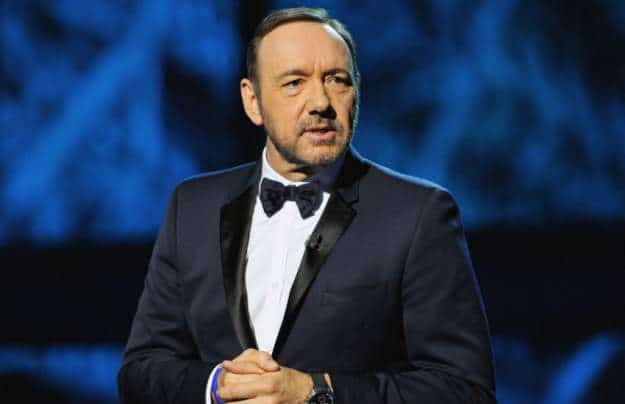 LGBTQ actors might soon be suffering because of sexual molesters.

As a reaction to the many sexual assault claims popping out of Hollywood, movie studios are considering the return of morality clauses.

Moral clauses were big in the 1920s. They allowed movie studios to place strict limitations on the personal lives of actors. This was enacted so studios could maintain their reputations and prevent actors from getting into big scandals or crime cases.

These clauses often protected studios and filmmakers “if the talent engages in conduct that results in adverse publicity or notoriety or risks bringing the talent into public disrepute, contempt, scandal or ridicule.”

Now with the rise of the #MeeToo campaign and the fall of Hollywood talents like Kevin Spacey and Harvey Weinstein, some believe the resurgence of these moral clauses is on the horizon. 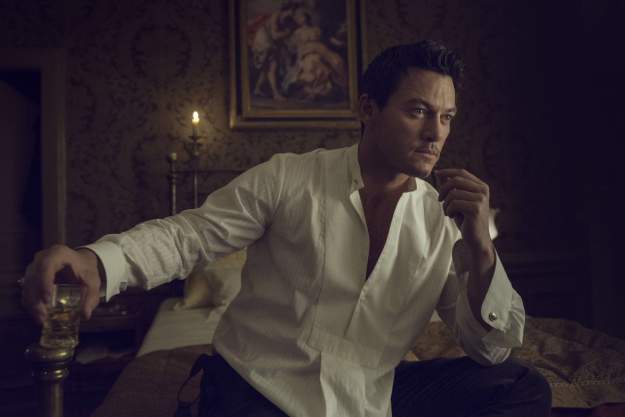 The problem is that this incredibly strict control over the personal lives of actors could negatively impact LGBTQ actors in the business.

There is already a stigma towards actors coming out of the closet for fear that the actors will no longer have the option of lead roles and will be shoehorned into typecasted parts.

For instance, Fantastic Beasts and Justice League actor Ezra Miller shared last year that he was told coming out was a mistake. In addition, Luke Evans’s publicity team tried to make seem like he was dating a woman back in the mid-2000s.

While all of this is just assumption as studios consider the idea, LGBTQ talent might be concerned about the possibility.