The “Looking” actor is the latest to join the CW’s stable of LGBT super-stars.

Fans of the Arrow-verse series—Arrow, The Flash, DC’s Legends of Tomorrow and Supergirl—have been enjoying some of the most abundant queer representations on the small screen. And now there’s one more ray of light: Out actor Russell Tovey (Looking, Quantico) will play gay superhero The Ray in a four-part crossover later this fall. 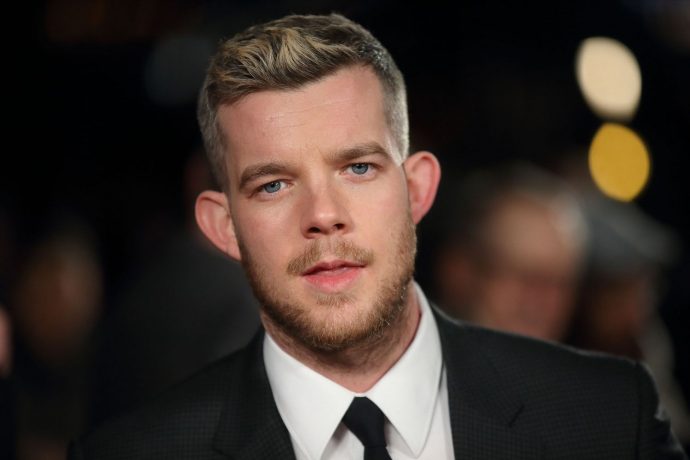 The character is also heading to The CW Seed online, where he’ll star in Freedom Fighters: The Ray, executive produced by Arrow’s openly gay co-creator, Greg Berlanti. (Tovey also voices the Ray on the CW Seed show, the first mainstream cartoon with a gay lead character.)

Possessing light-based powers, the Ray first appeared in comic-book form in 1940. In his current incarnation, he’s Raymond “Ray” Terrill “a reporter who discovered a group of government scientists working on a secret project to turn light into a weapon of mass destruction.”

The scientists try to kill Terrill by exposing him to a “genetic light bomb,” but only end up granting him super-powers. Calling himself The Ray, he joins Uncle Sam and the Freedom Fighters to fight violence and injustice.

The big two-night television crossover, dubbed “Crisis on Earth X,” begins November 27 on the CW, with back-to-back episodes of Arrow and Supergirl, followed by The Flash and Legends of Tomorrow on November 28. 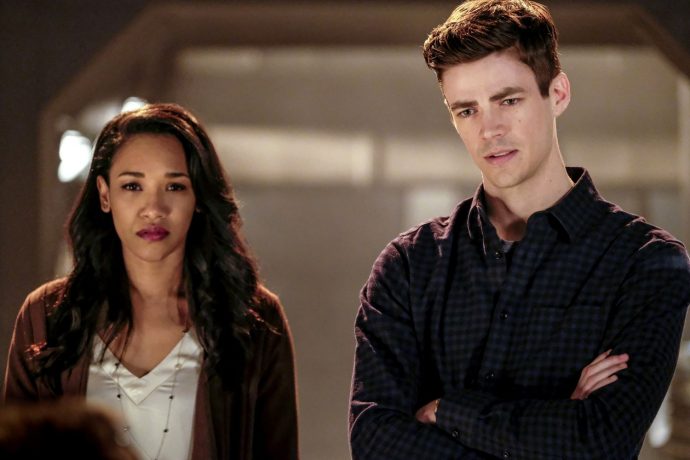 The focus is on Flash’s (Grant Gustin) wedding to Iris West (Candice Patton), though if it goes like every other superhero nuptials ever, something dreadful will derail the ceremony.

Another out actor, Wentworth Miller, is expected to return to the Arrow-verse for the crossover, once again playing the anti-hero Captain Cold.