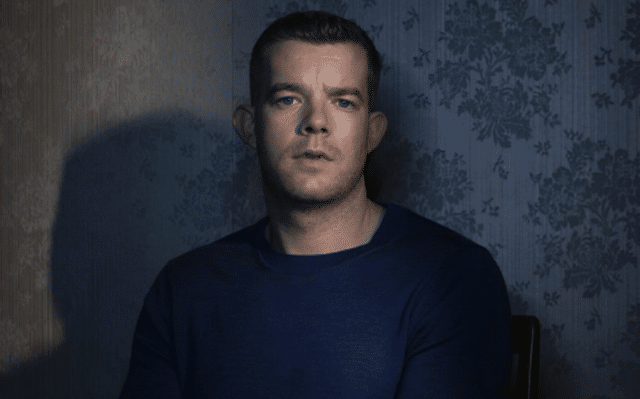 The series, which is written by Sarah Williams (The Long Song), will tell the story of three siblings – Helen (Blakley), Jake (Tovey) and Natalie (Leonard) – who are forced to come to terms with their widowed mother’s (Staunton) new lover (Rea).

ITV’s official synopsis reads: “As she nears her 70th birthday, the siblings’ suspicions are heightened when retired GP Mark sweeps their mother off her feet, shifting her priorities away from her children.

“Years of secrets, lies, rivalries and betrayals come to the surface and threaten to blow apart everything they’ve held dear.

“With their large family home overlooking the Sussex coast, their inheritance and the happy memories of their childhood all suddenly threatened by the arrival of Mark, the siblings attempt to find out more about him.

“But will their long-buried grudges and complicated personal lives allow them to pull together?”

The six-part drama, which is helmed by Queer As Folk and Cucumber creator Russell T Davies, follows the fictional Lyons family over the course of 15 years in a Britain rocked by unstable political, economic and technological change.

Watch the trailer for Years and Years below.