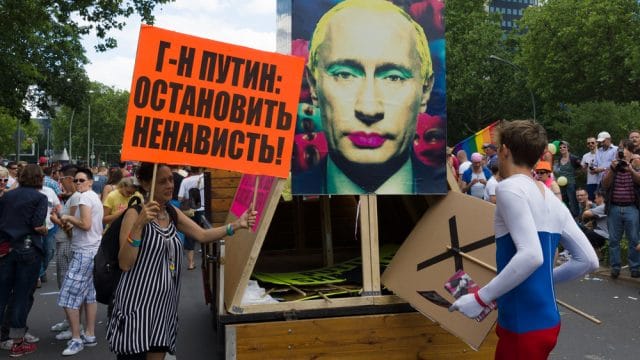 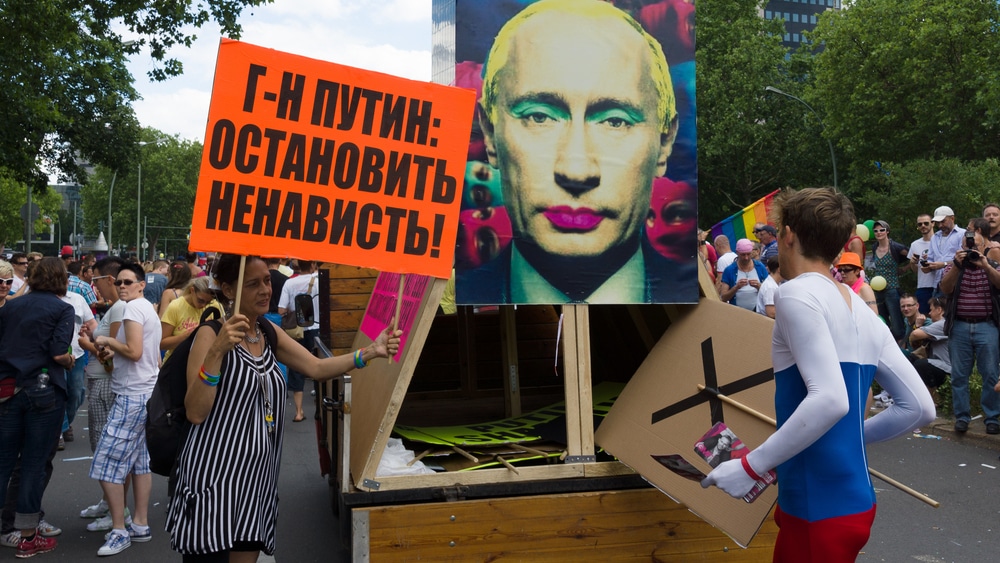 After a gay male couple brought their adopted children to a Moscow hospital for appendicitis, Russian authorities hunted the couple down and took their kids away because of the country’s law forbidding the exposure of minors to “gay propaganda.”

So much for Putin’s assertion that Russia has “no problem with LGBT persons.”

Doctors contacted the Investigative Committee of Russia, and The Committee sued the adoption agency for “negligently” giving the kids to the couple back in 2010. Then, as Gay Star News reports, “things got worse”:

The local queer groups Stimul in Moscow and Coming Out in St. Petersburg are reportedly helping the men with legal support. A spokesperson with Stimul said they worry the law will be used to break up other same-sex families under the pretense of gay couples exposing kids to “propaganda” just by existing.

American director Oliver Stone recently said that Russia’s anti-gay propaganda law was “sensible” after Russian President Vladimir Putin told him, “[The law is] aimed at allowing people to reach maturity and then decide who they are and how they want to live. There are no restrictions at all after this.”

Apparently there are restrictions.

In a recent interview with The Financial Times, Putin said, “[LGBTQ persons] must not be allowed to overshadow the culture, traditions and traditional family values of millions of people making up the core population.”