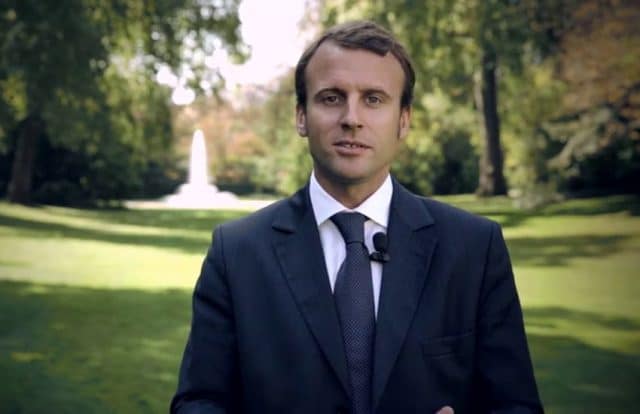 A Russian newspaper has accused the new President of France, Emmanuel Macron, as a ‘gay psychopath’.

Komsomolskaya Pravda, a tabloid, plastered a image of Macron on the cover of a gay magazine as ‘evidence’ of his homosexuality.

The headline was ‘Coming Out’.

The picture, on Garçon, was photoshopped. 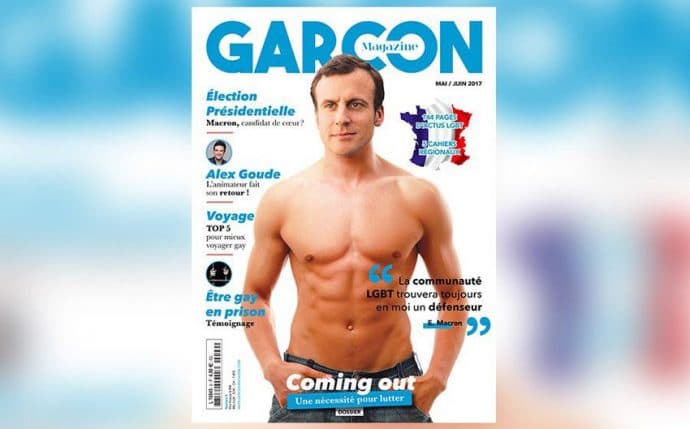 Obviously not having read the magazine itself, the article said:

‘For gays, this expression means “out of the shadows”, to recognise you’re gay too’.

Citing psychiatrist Adriano Sagatori, who claimed to have studied the biography of Macron, he described the French President as a ‘psychopath’.

‘Like all psychopaths, he believes in his higher purpose. Macron does not love France and will not fight for the French people,’ he said.

‘Macron loves only himself and he will fight to defend their fragile identity.’

‘[The French] have to go through globalist hell. They do not deserve democracy, paid for the lives of millions of Soviet soldiers,’ it said.

This is not the first time the Russian media has accused Macron of being gay.