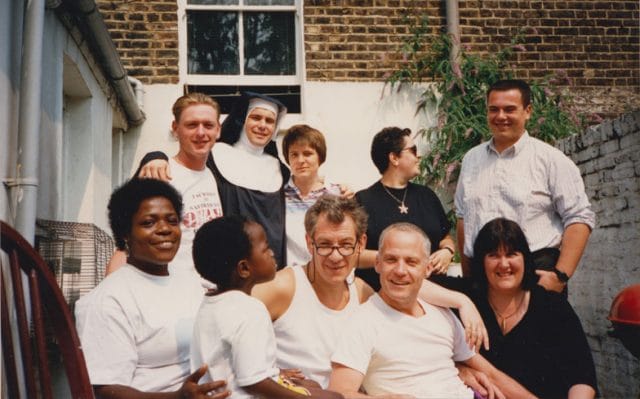 I’ve been going to Pride for over 20 years now and I’m still thrilled every year to see so many LGBTQ people proudly being themselves in public. Pride is more than just a celebration. It’s an opportunity for our community to reflect on how we got to where we are and crucially, pay tribute to those who came before us in the fight for equality. Reflecting on where we came from is important. If we are to know where we need to go, we cannot forget where we came from. Particularly, this year, remembering and honouring our history has never felt more important.

It’s now been 50 years since a diverse coalition of LGBTQ people led the uprising at the Stonewall Inn in New York City. A moment that forever changed the course of LGBTQ equality and sparked the modern LGBTQ rights movement. Closer to home, 2019 also marks 30 years since 14 people gathered around Sir Ian McKellen’s kitchen table to found Stonewall UK.

The world of LGBTQ equality as we know it today looks very different from what it was years ago. Back in 1989, a devastating piece of legislation called Section 28 had just been passed. It effectively banned conversations about same-sex relationships in school, forcing LGBTQ teachers into the closet or out of a job, and scarred a generation of young LGBTQ people. Stonewall was created to fight this discrimination and break down barriers to equality. Back then, you could still be fired from work if you were open about being LGBTQ, you couldn’t openly serve in the military, you couldn’t marry a same-sex partner, nor could same-sex couples adopt a child. Stonewall, along with many other activists and organisations, helped change all of that. We’ve made a lot of progress towards equality that we should all be very proud of. LGBTQ people feel more able to be themselves in a way that generations before could only dream about, which is why we’re marking our 30th birthday with a trip down memory lane looking at 30 Stonewall star moments that helped us get to where we are today. From Anna Friel’s famous kiss on Brookside in 1994, to the first Bi Visibility Day in 1999, all the way to the Marriage Act passing in 2014, there’s so much history to celebrate this summer. But we also want people to think about what’s happening now and what changes we need to see in the future. The fight for equality is far from over and we can’t afford to be complacent. This is because we know that the rights and freedoms we’ve fought so long and hard for can very quickly be wiped away. 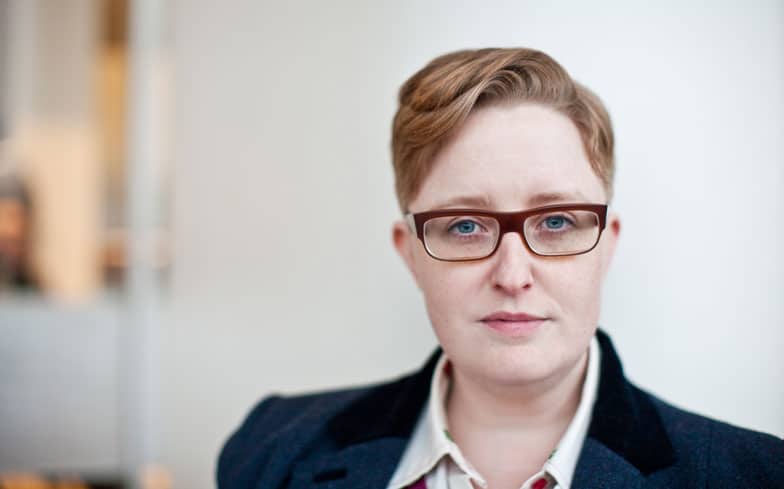 There are powerful forces seeking to divide communities and target LGBTQ people. The swing towards extreme politics and anti-diversity rhetoric, like what’s happening with Donald Trump in the United States and Jair Bolsonaro in Brazil, has given the green light to those who see LGBTQ human rights as an affront to their views. Even within our own community, we’ve seen moves to stoke division.

At the same time, there have been divisive debates in the national media about the ‘morality’ of teaching about LGBTQ people’s existence in schools. For LGBTQ people like me who grew up under Section 28, it’s the language that’s been used that’s been the most chilling. It very much echoes the dark era that was Section 28 – a time we promised would never be repeated. But this debate hasn’t just come out of thin air. For the past two years, trans people’s existence have been the subject of a relentless onslaught of vicious attacks in the national media and online. It was naïve of anyone to think that the debates about whether trans identities are valid would not eventually be extended to lesbian, gay and bi people.

What’s been most unnerving for many of us watching these developments unfold is realising that we hadn’t completely won many of the battles we thought we had. The threat of going backwards on LGBTQ rights worldwide is a stark reminder that the progress we’ve made towards equality is still incredibly delicate. There are still immense challenges facing LGBTQ people internationally and their Pride celebrations  – if they can even safely take place at all.

The message moving forward could not be clearer: unity is needed now more than ever. Not least of all because many of those people who were part of the groups that started the modern LGBTQ rights movement still exist at the margins of our community and in wider society. In the past year, half of BAME LGBTQ people (51%) faced discrimination from within the LGBTQ community, while one in eight trans people (12%) have been physically attacked at work.

That’s why at this year’s Pride in London, Level Up, Mermaids, Stonewall and UK Black Pride will be marching as a collective group. We want to make a clear, inspiring message that we will not be divided. It is by standing together, arm-in-arm with each other, that we show the true power of our community. We cannot be ignored or dismissed when we stand together. There can be no hierarchy of equality. Celebrating our diversity is what makes us strong. We need to be allies to each other.

True equality is a collective struggle. We can’t leave anyone behind. We owe it to those who fought and, in some cases, gave their lives to take on Pride’s spirit of protest and redouble our efforts to making the world a better place for every LGBTQ person.