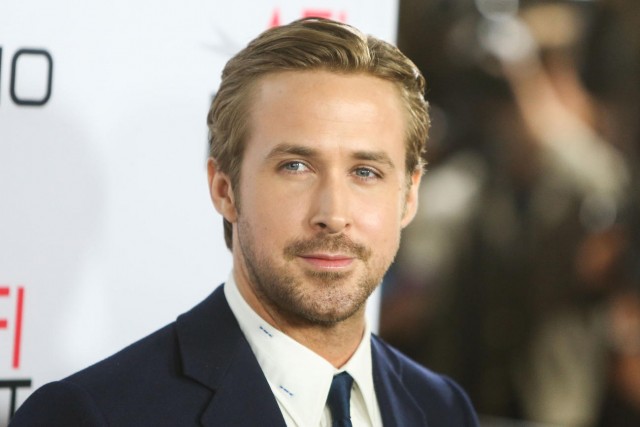 Ryan Gosling thinks of himself that is almost half a woman. In an interview where he was asked what percent woman he was, the actor replied: “I’d say 49%, sometimes 47%, it depends on what day you catch me.”

Ryan grew up surrounded by women, and he said that they were great inspiration to him and always looked up to them.

“I’ve always liked women more. I was brought up by my mother and older sister. I found my way into dance class. My home life now is mostly women. They are better than us. They make me better.”

Now he has two daughters with his wife, Eva Mendes and he speaks with the same passion and admiration about them.

“I think women are better than men,” the Canadian actor said. “They are stronger. More evolved. You can tell especially when you have daughters and you see their early stages, they are just leaps and bounds beyond boys immediately.”

He also thinks that “America needs a woman’s touch.”