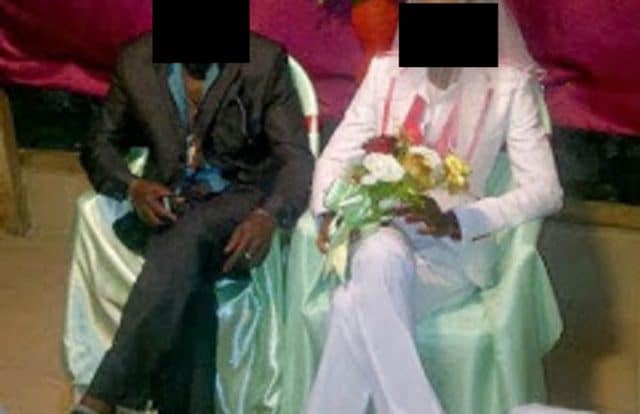 A same-sex couple are on the run after police arrested 53 gay men in Nigeria.

Authorities in Zaria raided a motel where a group of mostly male students were holding a party yesterday evening at the Zaria Motel (19 April).

As homosexuality is illegal in Nigeria, house parties are often the only time LGBTI people can feel free and safe to be open about their sexual or gender identity.

For this reason, GSN will not be publishing the names, photos or addresses of the men involved.

Police raided the party, accusing them of throwing a ‘gay marriage’, and then charged the men with ‘conspiracy, unlawful assembly, and belonging to a gang of an unlawful society’. 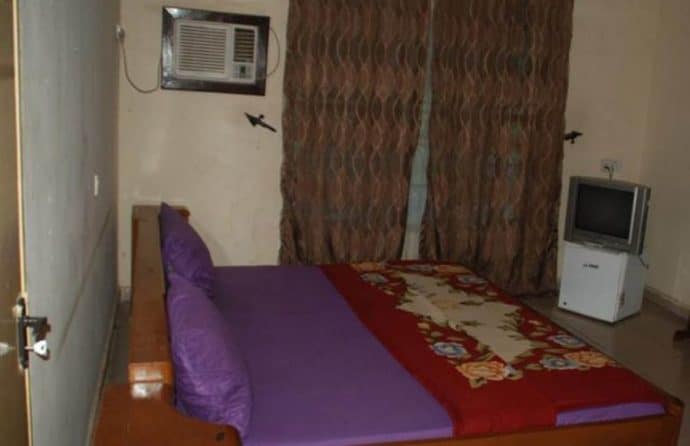 Two men were able to escape the Zaria Motel and flee for their lives. Activists are in touch with the couple on the run, sources have told us, and they are being looked after in a safe house.

With the publishing of this news across Nigeria, the two escapees fear a mob will kill them.

‘On 15 April at about 2100 hours a team of policemen led by DSP Muhammad Lawal-Mashi arrested and brought to police station 53 persons,’ he said.

‘Information reached the police that these group of persons conspired to celebrate a gay marriage at Zaria Motel between one [name redacted] and [name redacted] both at large.’ 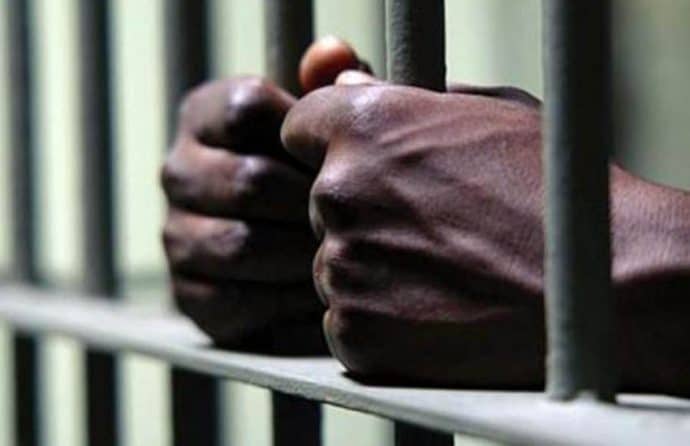 The victims’ lawyer, Yunusa Umar, has called on the court to release them on bail.

Nigeria activist: ‘This is a complete violation of their rights’

Alimi, of the Bisi Alimi Foundation, is working with the lawyer to raise funds for the 53 men.

‘This is a complete violation of their rights,’ he told GSN.

‘Freedom of assembly is a right given to all people. They have not broken any laws.

‘We are doing everything we can to get them the justice they need.’