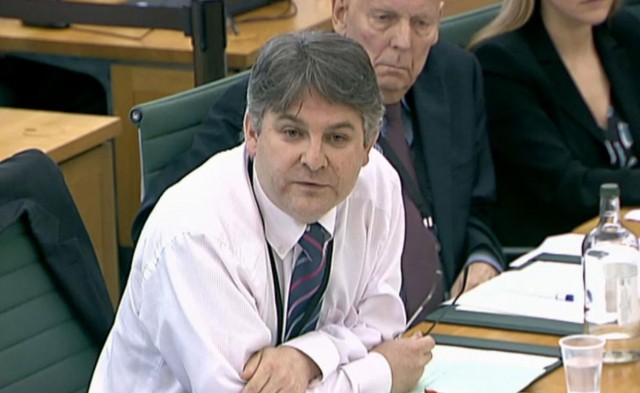 Phillip Davies is a Tory Member of Parliament, a master of the filibuster, and a conservative who has his own distinct opinion about the meaning of equality in the bill of same sex marriage.  No question he voted against the bill during the last Parliament, but until now, his true reasoning was not known.

Davies apparently has opined that the bill does not represent equality at all. His contention is that in allowing same-sex unions to be marriages is an act of discrimination against heterosexual marriage. He states this clearly with “You can have civil partnerships and marriage for gay people.  You can only have marriage for heterosexuals.  It’s not equality.”

Again the approach is taking away a right from the heterosexuals with the shared title of marriage.

Of course it was the Coalition Government that dissolved the ban on same-sex marriage in 2013. Labor and liberalist MPs carried the vote and the Same Sex Couples Act of 2013 was transformed into a law. Conservative loyalists like Davies fought the change as expected, stating “I always vote in favor of true equality.” To him, this represented a breach in the rights, and a staunch inequality created in marriage as defined for heterosexuals.

Ironically, Davies, who of course originally voted against gay marriage, says by doing so he supports equality.  While that escapes the liberals and left wing supporters, it seems very evident to Davies.  Since the bill itself creates inequality for heterosexual marriage, it is a bill representing inequality.  Hence, it should be clear that by opposing it, he in fact, was supporting equality.

The right wingers could have this approach, yet regardless, the bill was enacted and brought to legality in March of 2014.