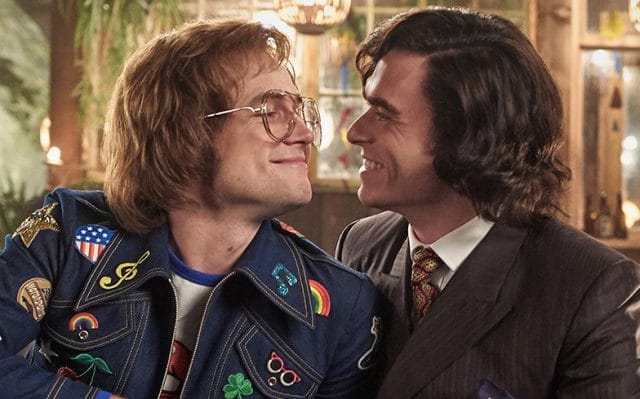 Based on the life of legendary musician Elton John, the critically-acclaimed “fantasy musical” will focus on his early years in the music industry, his rise at the Royal Academy of Music, and his experiences with fame, sexuality and drug abuse.

But the film has proved too much for some conservative countries, with Russia recently announcing they would be censoring gay sex and kissing scenes, and now the Pacific nation of Samoa has taken the decision to ban the film entirely.

Under Samoa’s laws, same-sex sexual activity between men is illegal and punishable by up to seven years imprisonment, even if both parties have consented.

The country’s Apollo Cinema, based in capital city Apia, confirmed in a Facebook post that screenings of Rocketman have been cancelled “due to censoring issues”.

Samoa’s principal censor Leiataua Niuapu Faaui told the Samoa Observer that the film is “not good for public viewing and violates laws against same-sex marriage” and said his office was abiding by the Film Control Act of 1978.

According to BBC News, around 97% of Samoa’s population is Christian, and films have been banned for conflicting with “cultural and Christian beliefs” including 2008’s Milk, which was based on the life of politician and gay activist Harvey Milk.

After a Russian journalist confirmed that “all scenes with kissing, sex and oral sex between men” had been cut from the film, as well as a photo of Elton and his husband David Furnish shown in the credits, the legendary singer said he “rejects” the censorship.

“Paramount Pictures have been brave and bold partners in allowing us to create a film which is a true representation of Elton’s extraordinary life, warts and all,” Elton said in a statement shared on social media.

Despite controversy in certain countries, Rocketman has received critical acclaim, and has been praised for being the first film from a major studio to feature a male same-sex sex scene.