Home Gay Life School Musical That Was Canceled Because It Portrayed Two Gay Dads Is... 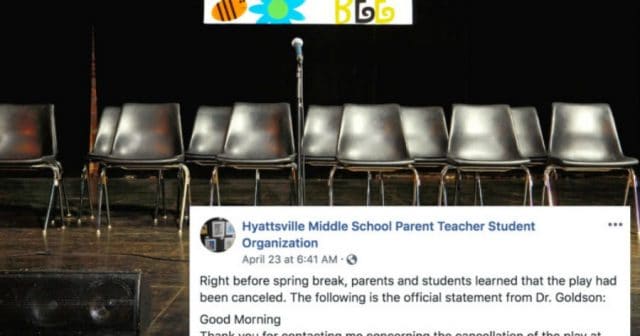 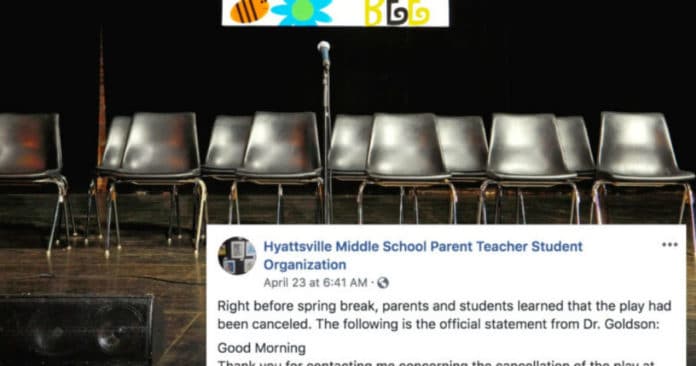 A Middle School in Maryland decided to reverse its decision on canceling their production of The 25th Annual Putnam County Spelling Bee after they received backlash from parents who called out the school on perceived hate on LGBTQ+ people.

Students at Hyattsville Middle School were informed that the musical would be canceled after they had been rehearsing for three months because there were “concerns that the content was too mature for middle school students”.

Some people suspected that the administration’s fears weren’t because of the occasional “damn” or something similar, but because of the two LGBTQ parents who make a brief appearance on the show.

Reportedly, the push-back began when another homophobic parent complained about gay content in the production. 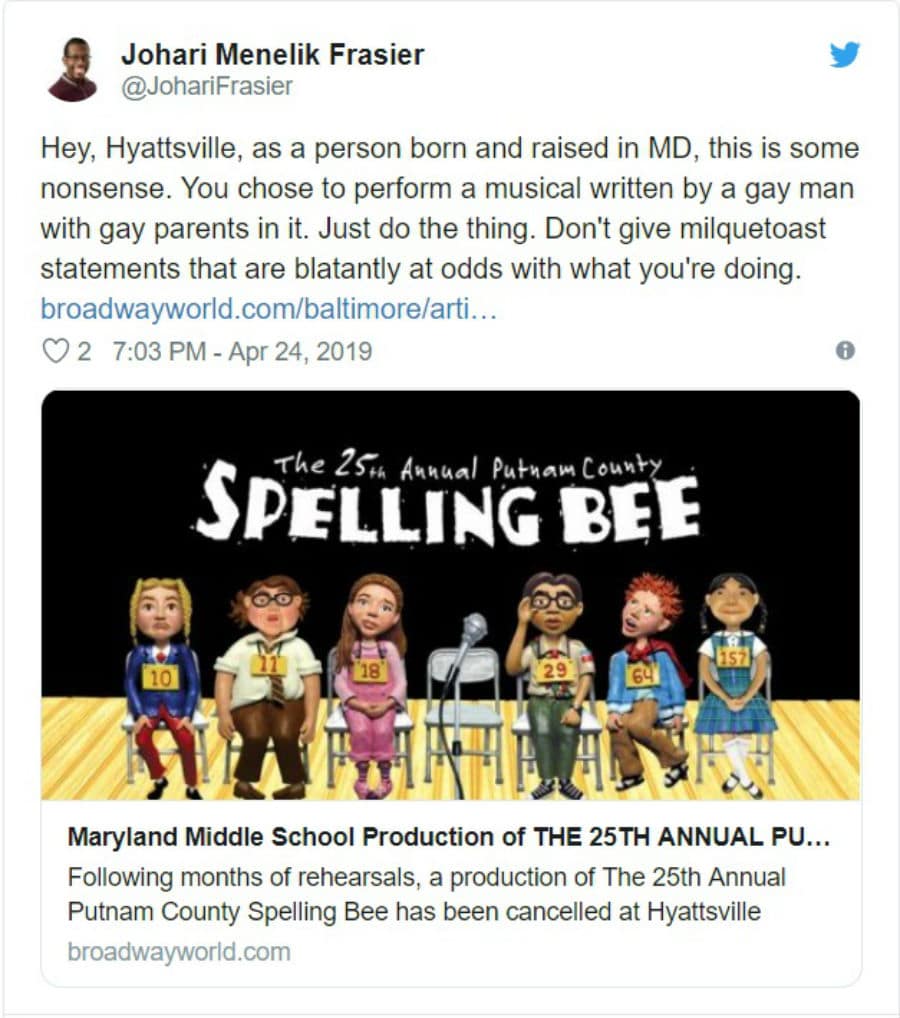 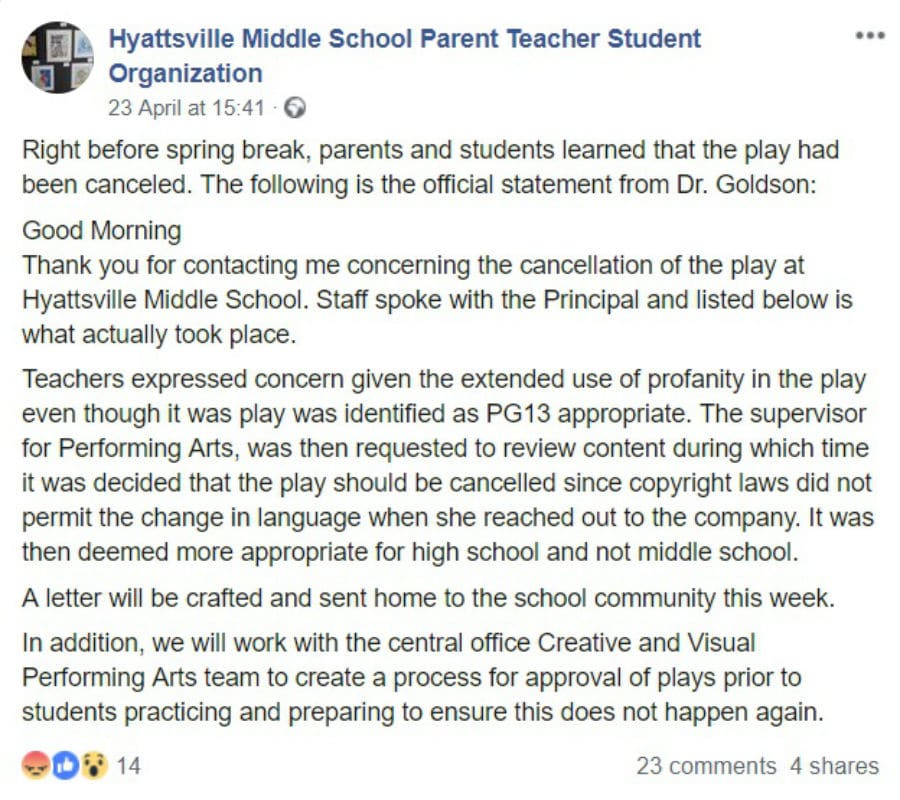 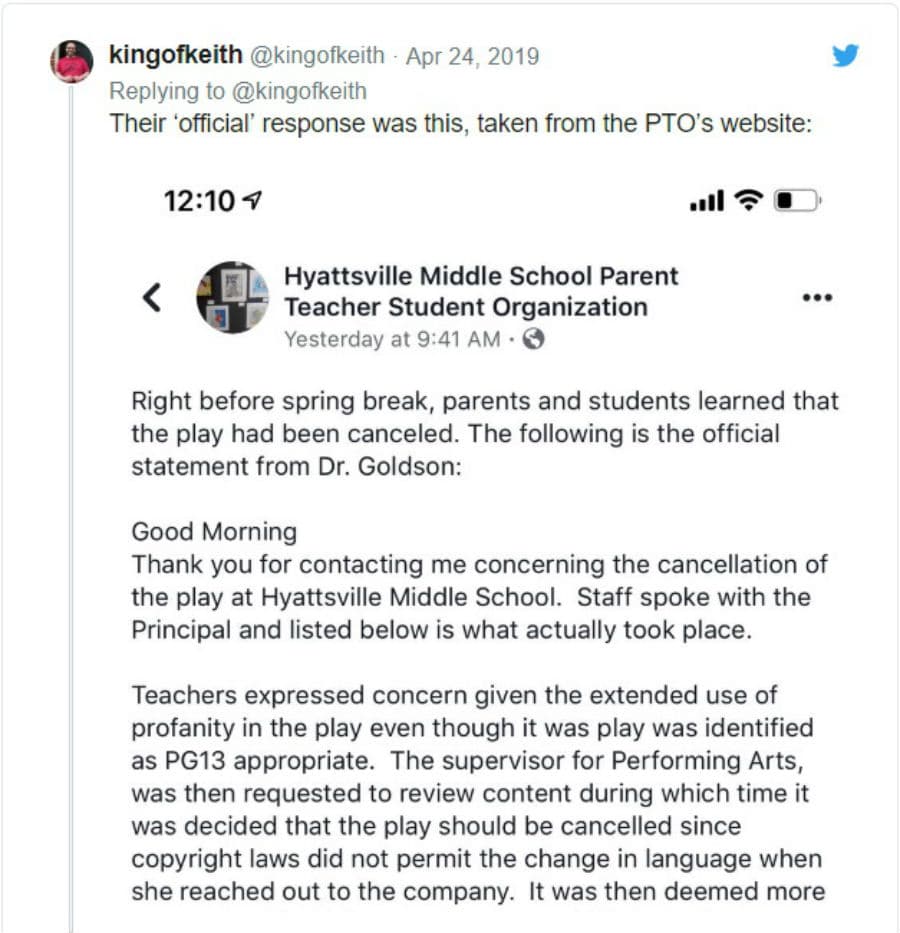 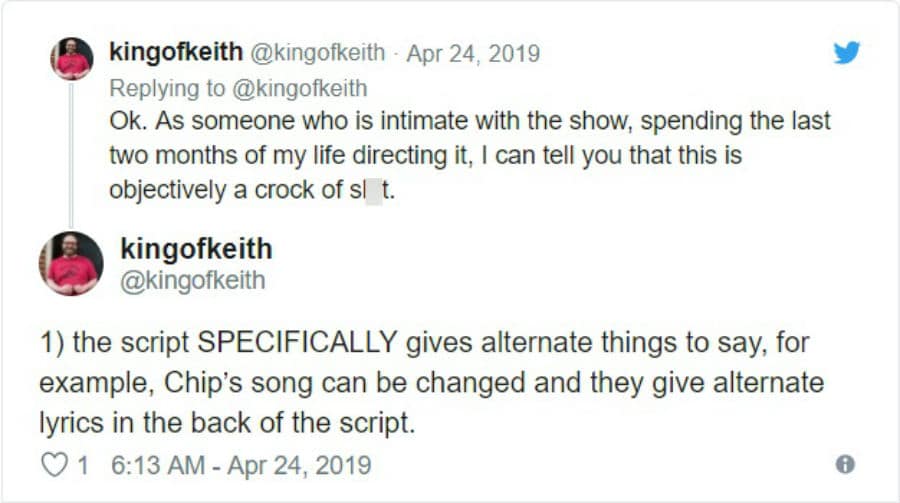 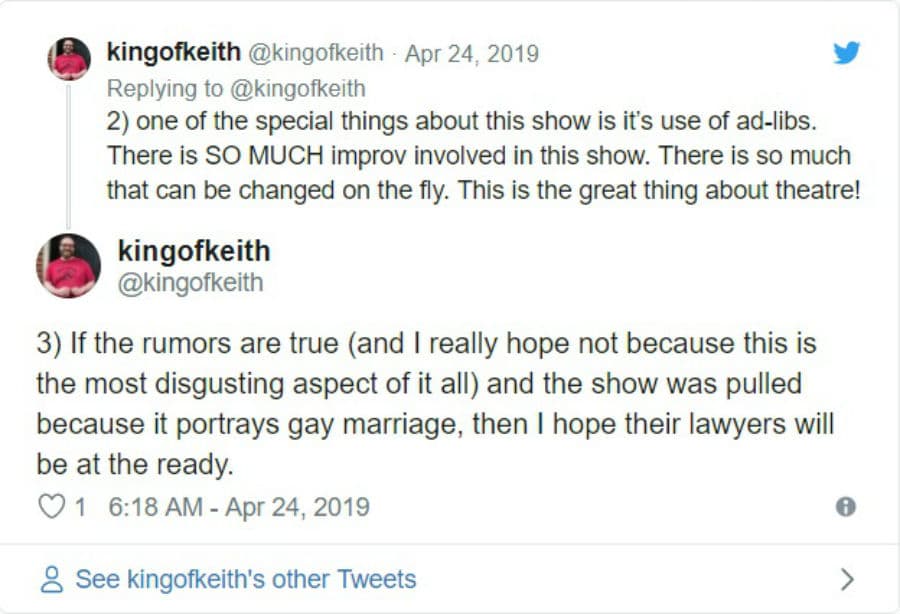 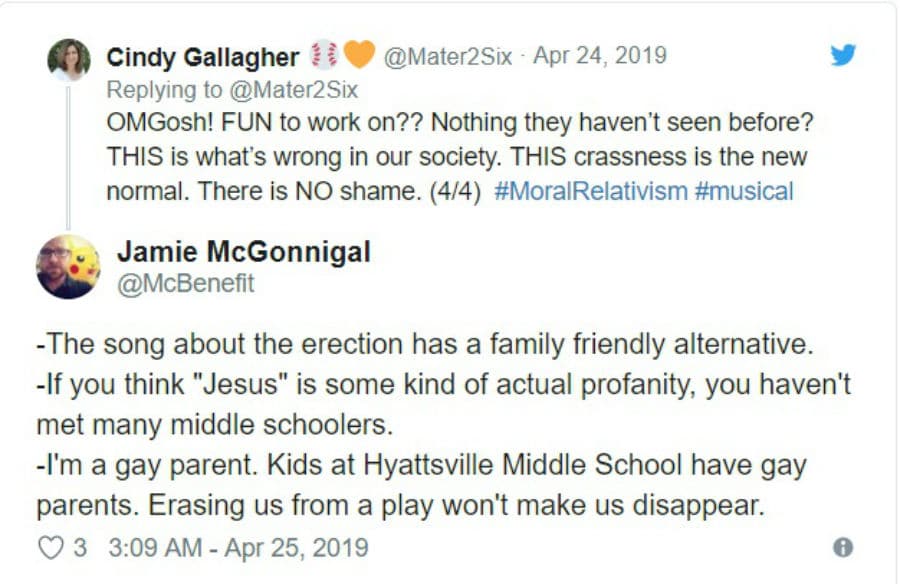 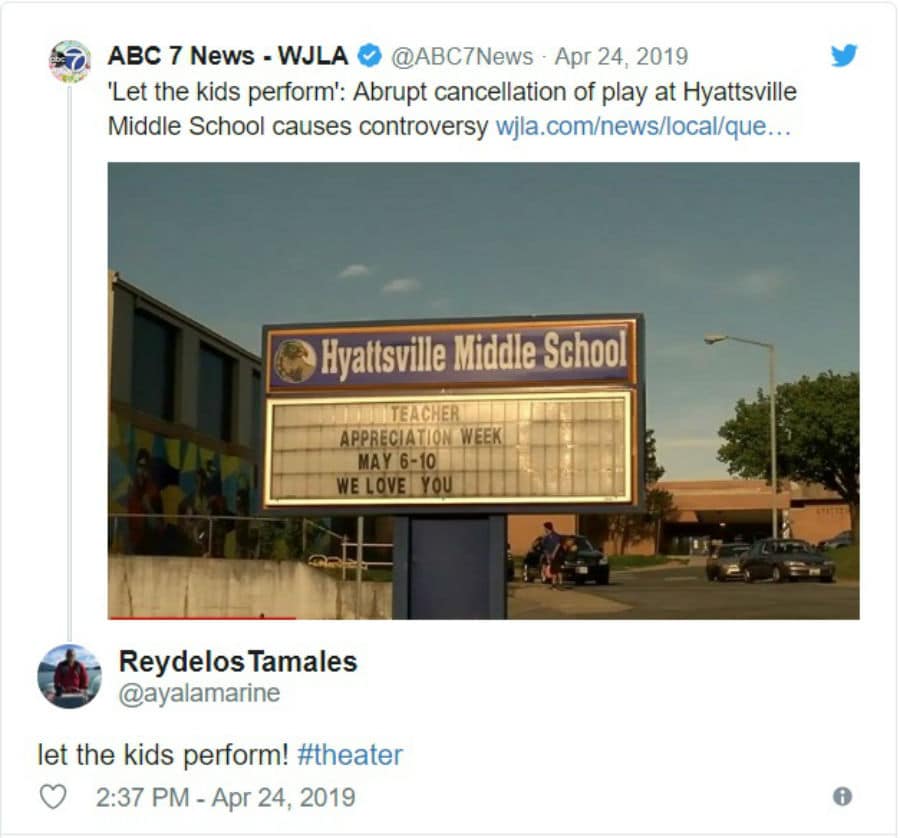 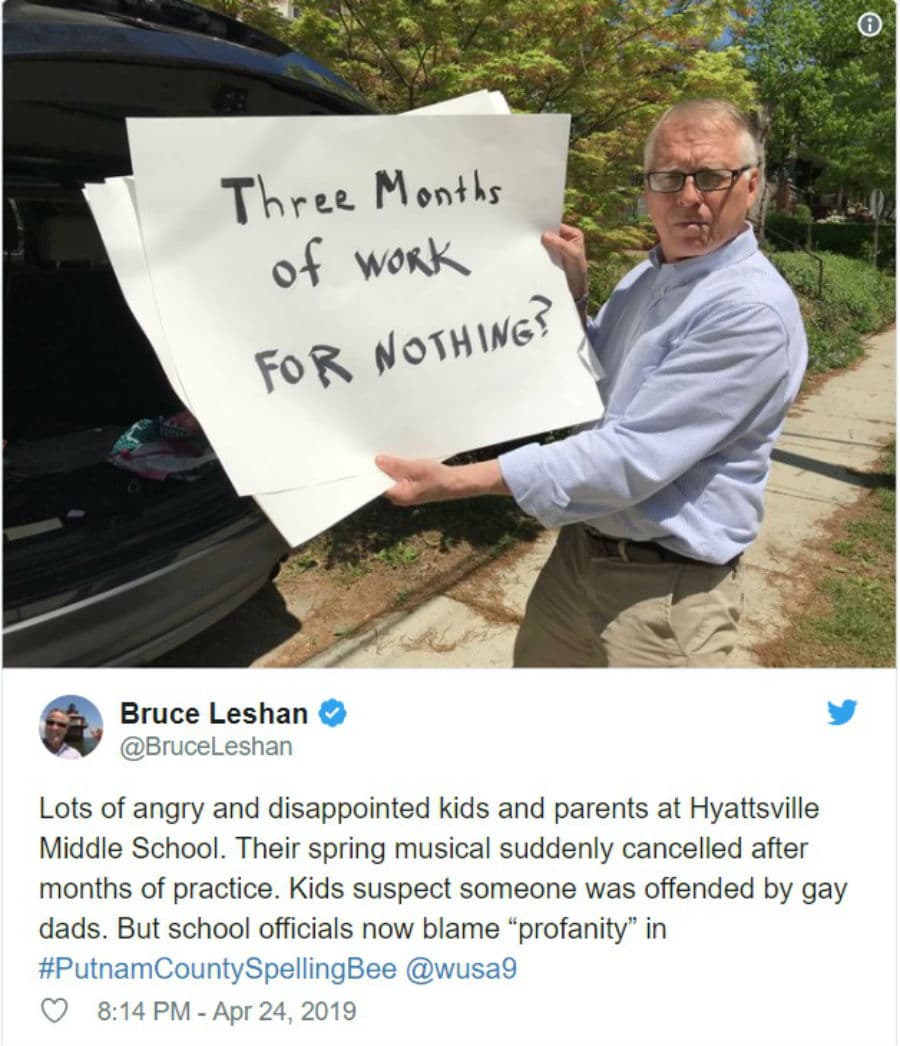 After Jamie McGonnigal, a gay father from Hyattsville launched a petition that gained more than 7,000 signatures, the school decided to reverse their decision.

This is what Principal Thornton Boone wrote in an official statement: 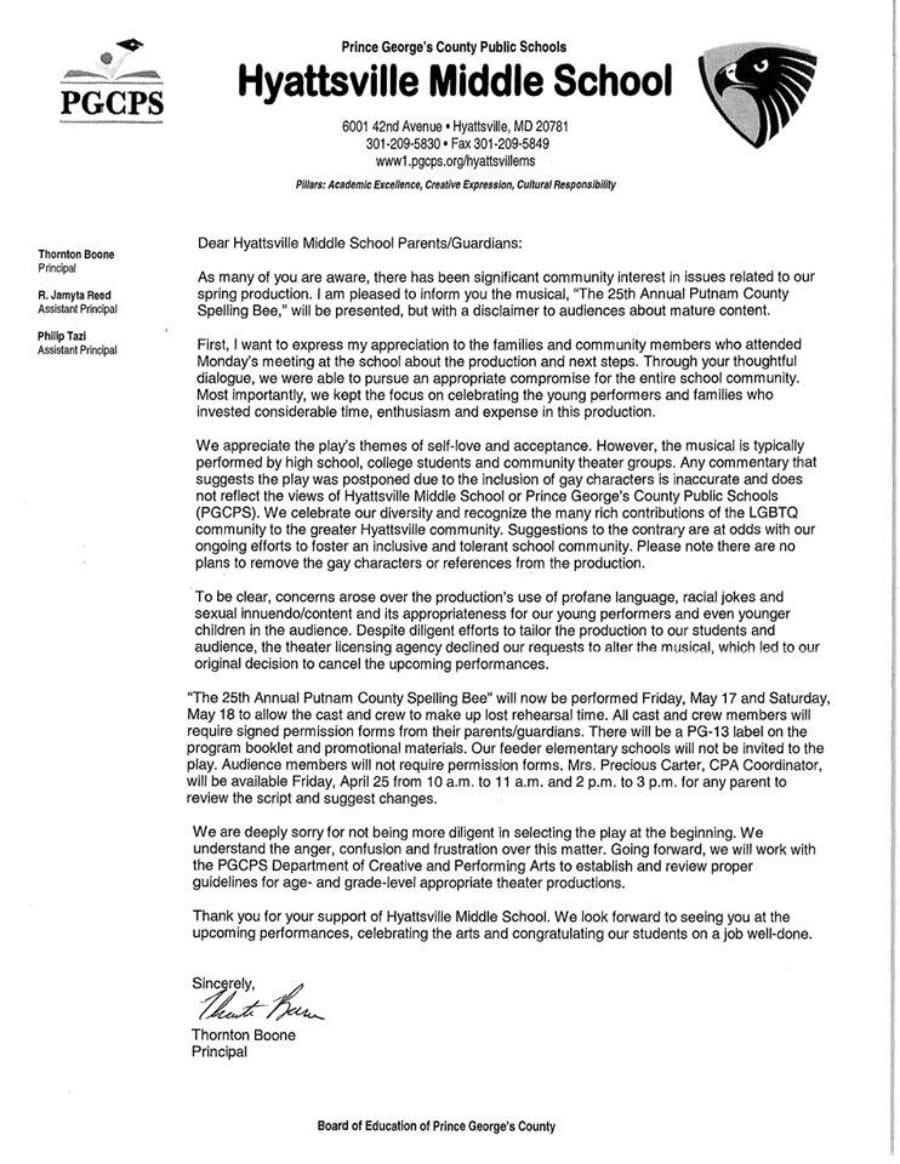