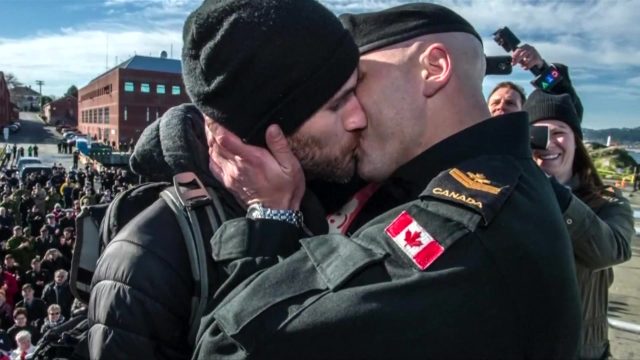 I reached out to Ritch Savin-Williams, a developmental psychologist at Cornell University and author of several books focused on sexuality. I asked him what we know about why and how people develop their sexual preferences. He explained that the answer is not all that much, and that the problem is that there’s no good way to do the necessary research.

“We have some sense that some major part of [sexuality] is biological. But what part of biology? Is it a gene? Genes? Hormones? Prenatal hormones?” he said.

This issue is prevalent across the field, he explained. The roots of attraction are a mystery.

“Why are we attracted to what we’re attracted to?” Savin-Williams asked. “For example: pedophiles. How does someone get to be a pedophile? We have no idea. We don’t even really know why someone is straight versus gay versus bi versus all the other pan-sexuals, asexuals, all of the different sexuals. We don’t know why.”

(To be clear, Savin-Williams was not morally conflating pedophilia with being straight, gay or bi — just explaining how little we understand about how attraction forms.)

The problem, he said, is that researchers in his field aren’t able to do good research on children.

There’s are obviously good reasons society frowns on asking detailed sexual questions of children. But the reality is that so much of sexual development happens at that phase of life that it’s impossible to form a complete picture without it.

What’s more, there’s reason to doubt people’s memories of their childhood sexualities once they grow up, even though that’s usually what the research is relying on.

“All of my data that I’ve collected is on adolescents and young adults, and I struggle even to ask high school kids,” Savin-Williams said. “It’s all retrospective.”

There are a few studies on children from Scandinavian countries with looser cultural norms around sexuality and childhood, Savin-Williams said. But the data is still a trickle. And without it, so much of why we develop the sexual feelings we do remains a mystery.