Home Gay Life Serial killer who murdered and robbed gay men is going to be... 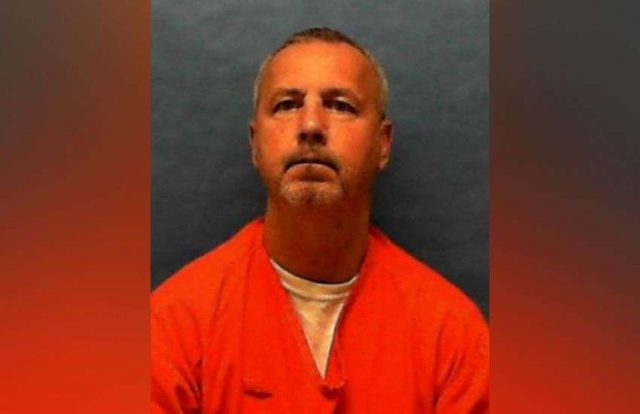 A convicted serial killer who targeted gay men is going to be executed later this summer.

Gary Ray Bowles, nicknamed the 95 killer, had his death warrant signed by Gov. Ron DeSantis on Tuesday in Florida.

The execution is set for 22 August at a Florida State Prison.

Bowles received the nickname after being linked to the murders of gay men in cities along Interstate 95 from Daytona Beach to Washington DC. He was sentenced to death for the murder of six men in 1994.

The killer stuffed objects in the victims mouths before beating and strangling them. He would also rob them.

John Hardy Roberts, his first victim in Daytona Beach, offered Bowles a temporary place to live on 15 March 1994. However, Bowles beat him to death and stole his credit card.

Bowles then became a suspect after police found fingerprints at the scene. He was previously arrested in 1982 for beating and sexually assaulting his girlfriend.

He pleaded guilty to murdering Roberts in August 1997.

His second victim was Walter Jammell Hinton in Jacksonville. Authorities say Bowles agreed to help Hinton move items from his Georgia home to Hinton. While staying at his home, he dropped a concrete block on the man’s head, then strangled him.

On 17 November 1994, Bowles pleaded guilty to his murder. He also admitted murdering four other men.

While on the run, the FBI put Bowles on the list of the country’s 10 Most Wanted Fugitives.

Police say after his arrest he admitted to the killings. He also professed a hatred for gay people.