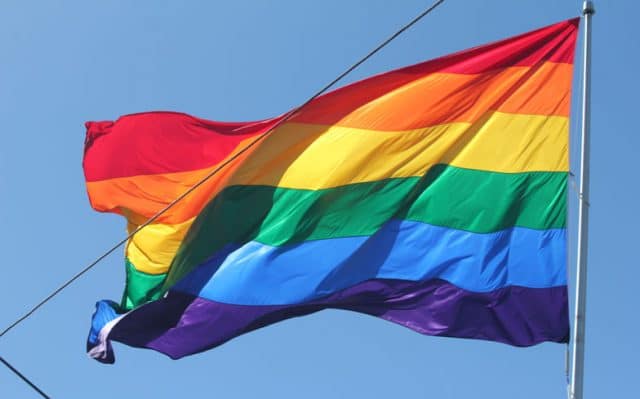 The UPR is a process where countries within the UN have their human rights records scrutinised by other UN member states.

The Sri Lankan government received seven specific recommendations, which included the decriminalisation of homosexuality – which is currently punished by a maximum of 10 years in jail.

Other recommendations were aimed to help combat discrimination that LGBTQ citizens face.

Responding to the report, Pulle said: “One development is that the government is committed to reforming the Penal Code to ensure that all offences contained in the Code are in compliance with international human rights standards.

“The government is committed to ensuring that no provision in the law would be applied to persons of the LGBTIQ community in a discriminatory manner.”

He went on to say: “Despite social, political and cultural challenges that remain with respect to reforming law, Sri Lanka remains committed to law reform and guaranteeing non-discrimination on the grounds of sexual orientation and gender identity.” 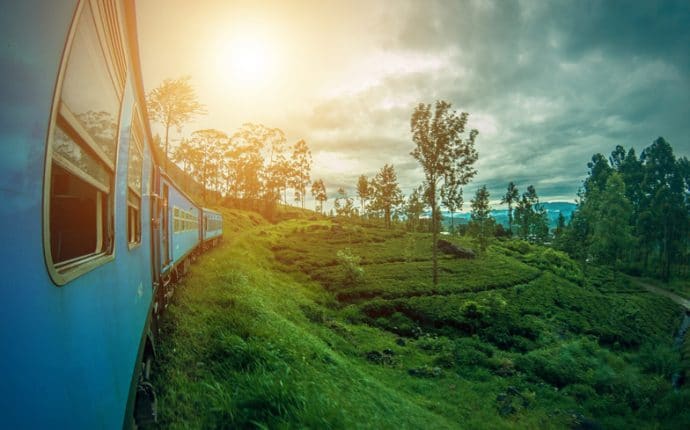 The executive director of Equal Ground, Sir Lanka’s leading LGBTQ organisation, Rosanna Flamer-Caldera also responded to the report, saying: “We commend our government’s commitment to reforming the Penal Code and amending the Constitution to explicitly include sexual orientation and gender identity as grounds of non-discrimination.

“No one deserves to be targeted by the law because of who they are or whom they love. Our government has shown significant resolve in pledging to address the criminalisation faced by the Sri Lankan LGBTIQ community and guarantee them basic rights that have for so long been denied.

“Whether LGBTIQ or not, we are all entitled to the full enjoyment of all human rights. We look forward to the government fulfilling on this commitment.

“We welcome the Government of Sri Lanka’s willing and continued engagement with the Human Rights Council and the UPR process, and commend in particular our government’s commitment to the full realisation of human rights for all citizens in the country.

“We are pleased that in this regard our Government specifically addressed the questions and concerns raised by the UN Member States about the continued criminalisation of consensual same sex sexual conduct and the discrimination and violence faced by the LGBTIQ community in Sri Lanka.”

She finished by saying: “We are very grateful for the efforts of the international community who continue to raise their concerns over the treatment of the LGBTIQ community in Sri Lanka and greatly appreciate the recommendations that have been made today.”

However, despite these new promises, LGBTQ citizens will still continue to face many obstacles as Health Minister Rajitha Senaratne said that the government was still “against homosexuality.”

Two months ago, the UN had another success in changing anti-LGBTQ laws as Indonesia accepted recommendations on protecting its LGBTQ citizens.