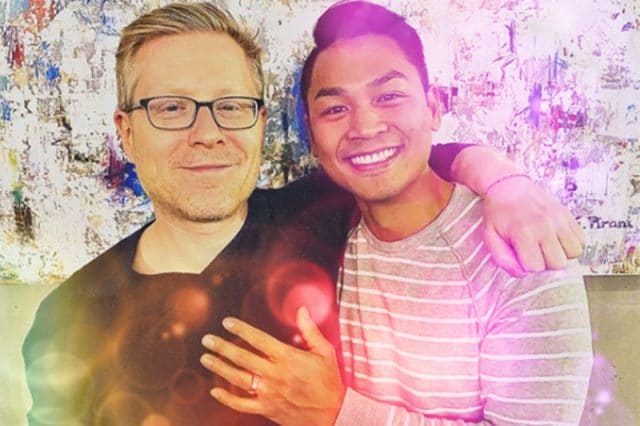 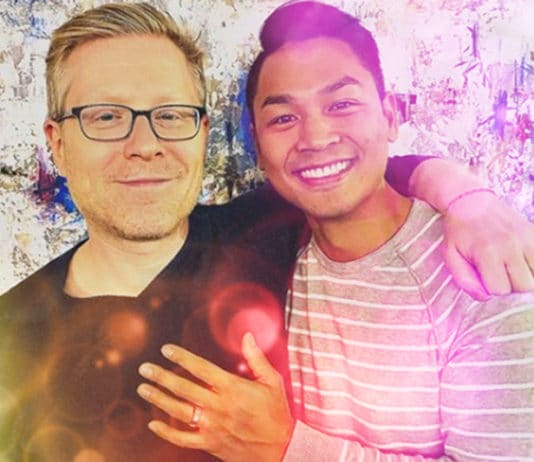 American actor and singer, Anthony Rapp – best known for his role in the Broadway production of Rent and Star trek has announced his engagement to his boyfriend. 48-year old Rapp took to social media to tell fans and followers that he had proposed to partner Ken Ithiphol, “So something happened tonight. I asked Ken […]