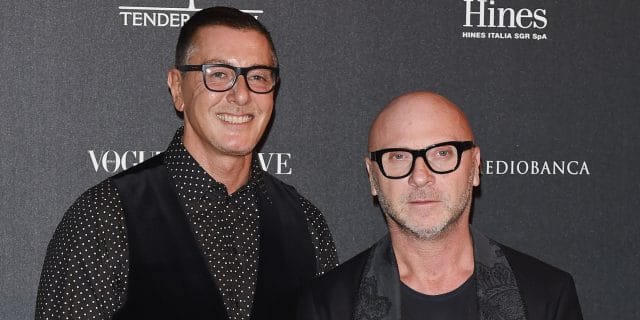 Italian fashion designer Stefano Gabbana says he does not want to be classified as gay.

Gabbana makes up one half of the designing duo Dolce and Gabbana. The fashion line launched in 1984 and is now a multimillion dollar luxury brand, worn by celebrities and mentioned in songs such as The Black Eyed Peas’ “My Humps,” and in films like The Devil Wears Prada.

Gabbana went on to say that, “The word ‘gay’ was invented by those who need to label people, and I don’t want to be identified by my sexual choices.”

While Gabbana’s statement is controversial, he has a point. As long as we label people based on things like who they go to bed with, we will continue to put people in boxes. On the other hand, being gay creates a brotherhood and sisterhood within the LGBT community.

What do you think?