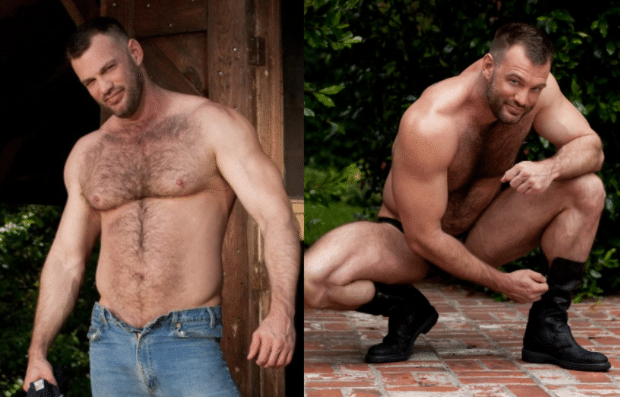 Since the news broke, it is understood he has not been at school

He took the name Aaron Cage and produced a series of films for San Fransisco-based Colt film studios. Some titles include Gruff Stuff and Manpower.

Students found videos and interviews of their maths teacher describing intimate details of his sexual preferences.

Then one student even commented on the above video: ‘My old maths teacher.’ 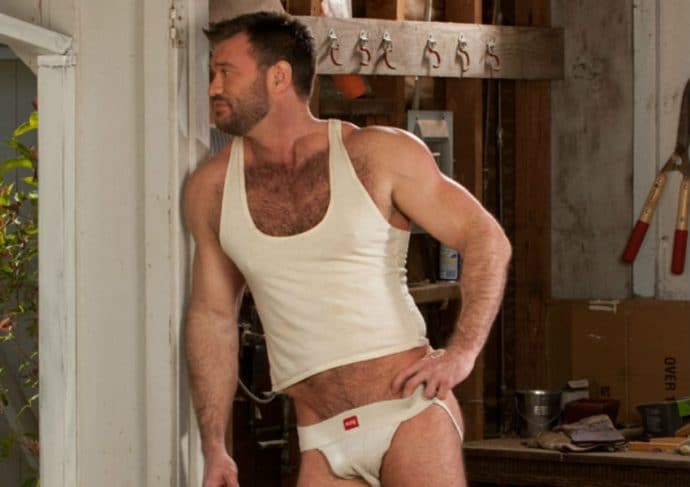 Since the news broke throughout the teachers and students last week, it is understood Cage has not attended school.

It is unknown if the school has suspended Cage but students have been told to not talk about it, reports the Sun.

Both Scott Sherwood and Peacehaven Community School did not respond to requests for comment. 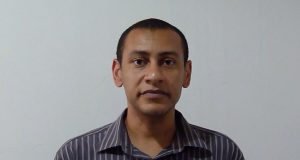 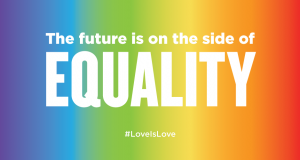 Nick Gayer
0
It's time to spread equality for eternity! I wanna feel like I am strong, to feel like it's not wrong to walk in my own... 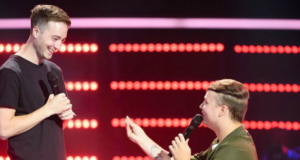 Gay guy makes history proposing to his boyfriend on The Voice

Nick Gayer
0
Kelly Rowland offered to sing at their wedding Six months ago same-sex marriage wasn’t legal in Australia, but now that it is, cute marriage proposals...