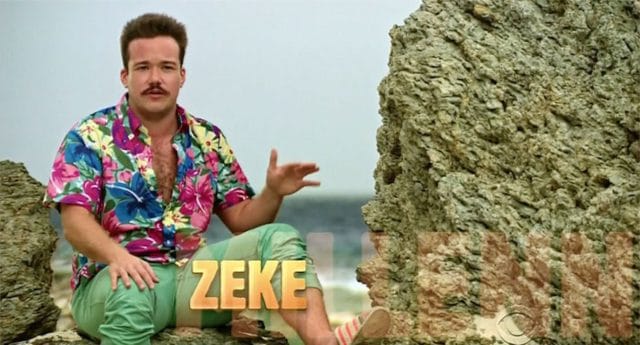 A contestant from the hit show ‘Survivor’ has come out as transgender.

Zeke Smith, who has appeared on the show twice, came out as trans after being outed in front of other contestants.

Jeff Varner, who is out as gay himself, outed the contestant in front of others. 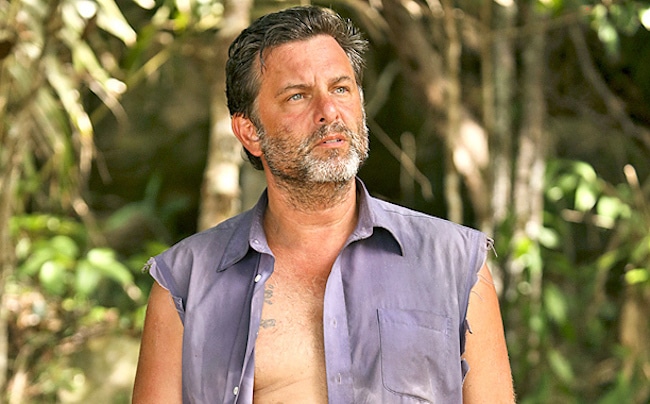 The 29-year-old was popular on the Millennials v Gen-X season of the show.

One other contestant, Bret, came out to him on the show.

He then returned for Game Changes, made up of returning players from other seasons.

After Varner was blindsided when Smith decided to get rid of Sandra a week ago, he admitted to host Jeff Probst that he thought he was going to be eliminated.

“There is deception here. Deceptions on levels Jeff that these guys don’t even understand,” Varner explained, looking at Smith.

“Why haven’t you told anyone that you’re transgender?”

“Being trans and transitioning, it’s a long process; it’s a very difficult process. There are people who know,” Smith said.

He added that he had planned to come out as transgender but he didn’t think he would be outed.

“Maybe there’s somebody who’s a Survivor fan and me being out on the show helps him or helps her or helps someone else, so maybe this will lead to a greater good,” he continued.

Without voting, the other contestants decided that Varner would be sent home.