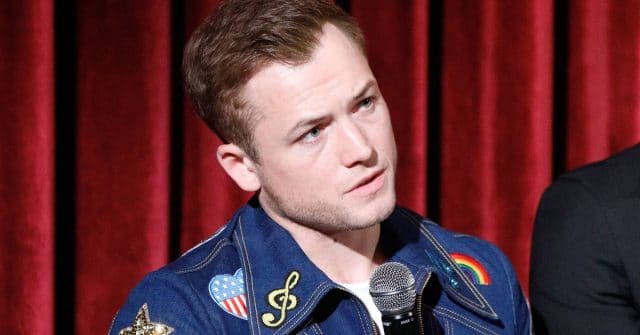 Rocketman star Taron Egerton has spoken out after it was revealed gay sex scenes were censored from the film’s release in Russia.

The filmmakers have blamed a “local distributor” in Russia for the decision to gut gay scenes from the Elton John biopic depicting the singer’s rise to stardom.

The changes to the film remove around five minutes of footage, including a sex scene between Elton John and his manager John Reid, played by Taron Egerton and Richard Madden.

Egerton, who previously spoke about the importance of the film’s LGBT+ visibility, condemned the decision in a statement on Instagram.

He said: “I am crestfallen that the the decision was made to censor our movie for the Russian market. I’m even more disappointed to hear about it second hand today on the day of our domestic release.

“I in no way condone this decision and feel disappointed I wasn’t made aware and given the chance to fight this move. Love is love. No compromises.”