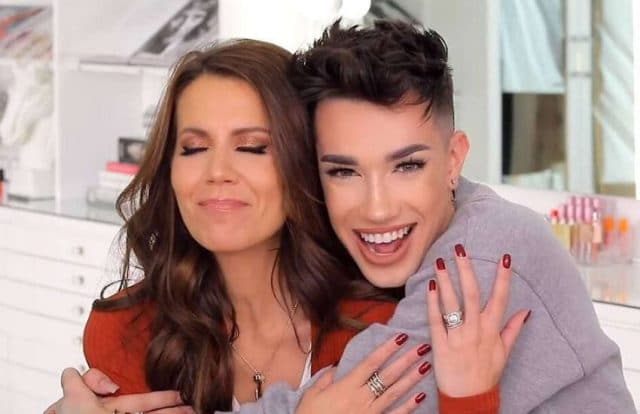 The 37-year-old took to Twitter last night (20 May) to release her last public statement on her very public call-out and fall out from her former friend.

‘I have been in communication with James Charles through an intermediary for the last week,’ she wrote in a screenshot. ‘And we believe that it is in the best interest of our community, our viewers and our own mental health to put this matter to rest.’ 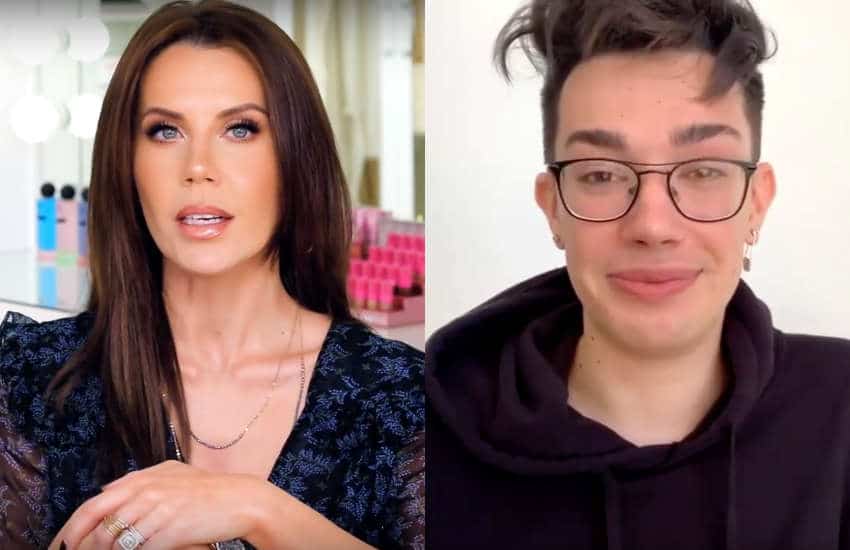 She then added: ‘For that reason, I will not be making any further public comments and I hope and pray that no one else will make anymore hurtful statements on my behalf.

‘In my original video, I felt the need to publicly breakup with James with a warning call loud enough for him to hear. I was attempting to explain my upset and concerns so that everyone would understand my position and end the speculation that it was all over vitamins.

‘Over the last eight years, I have built my career based on honesty, integrity and trying my best to do what I thought was right. The toxicity and chaos that ensued over the last 10 days was absolutely not my goal, as it was a fight that I was almost certain to lose,’ she said.

Westbrook then said: ‘Although I do not regret raising my concerns, I completely regret the way I went about saying them, I could have and should have found a better way.

‘Even in this moment, I still have so many things I’d like to clear up, however the continued call for “receipts” is nothing more than a call for never-ending bloodshed. As such, I’m setting aside my overwhelming need to be understood and will continue my conversations with everyone in private.

‘I hope that our community is somehow strengthened from all of this madness and that we will all strive to hold ourselves and each other to a higher standard.

‘To my audience, I need you to know that I’m blessed to have your support and love making videos for you guys. I’m truly sorry for all of the hate this brought to our doorstep. I love you and look forward to returning to my regular content soon,’ she wrote.

In the video, Westbrook blasts Charles over his collaboration with a rival hair vitamin product, despite the two being good friends. She said she felt ‘betrayed’ and ‘lost’ by the collaboration.

After the very public call-out, Charles lost millions of subscribers to his YouTube channel. He immediately posted an apology video entitled Tati.

A week later, he then posted a video with ‘receipts’ on the feud and addressed the numerous allegations in a video entitled No More Lies. It has more than 34 million views, at the time of writing.

In a particularly heartfelt moment, Charles spoke about the mental and emotional toll the feud had taken on him.

‘The last few weeks of my life have literally been the most painful time I’ve ever had to deal with,’ Charles said. ‘And my head and brain, for a hot minute, went to a place so dark that I didn’t think I was going to come back from.

‘I can’t believe I just admitted that on camera,’ he added.

Over the course of the public feud, fellow YouTuber Jeffree Star also become involved in the drama. He sent tweets to Charles and called him a ‘danger to society,’ among other things.

‘This will be one of the most important videos I ever upload,’ he said. ‘Things are getting crazy, dangerous and we need to have a conversation.’

He then added: ‘For hours yesterday, it took me back to the old Jeffree and I was in a very dark place.’

Star goes on to explain that he ‘mishandled’ his friendship with Charles: ‘I inserted myself into something publicly that I shouldn’t have.

‘I am embarrassed by my own actions,’ he said.

Star then revealed: ‘There’s a lot of questions about my tweets and I want to say that I regret them. I don’t regret much in my life but I regret hitting the send button because they were bigger and louder that I imagined.

‘I do want to come clean and say that I do regret sending those tweets.

‘So, moving forward, I want to let you guys know something: I am done. I am done with the tea and the drama and I don’t want to be involved in anyone’s situations anymore. This was a huge wake up call to reel me in.

‘I’m embarrassed for myself.

‘All the stuff I said, I will be sorry for until the day I die,’ he said.

Many gay men are guilty of fetishizing straight men, but we need to stop

‘Makeup should be for everyone’: Why this new brand for men doesn’t work