A teen who was beaten and sexually assaulted by former classmates now lies brain dead in a hospital in Malaysia. 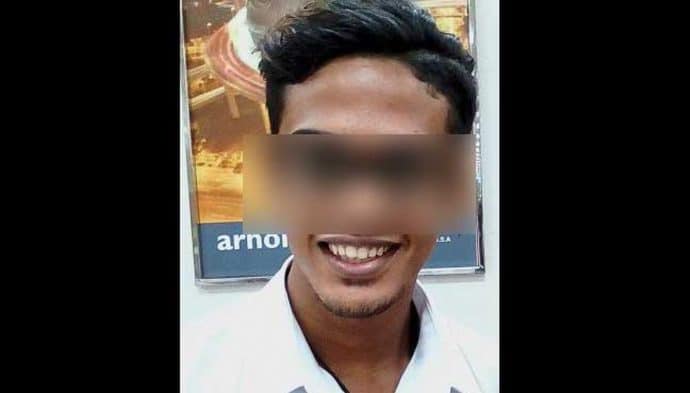 Eighteen-year-old T. Nhaveen had just finished his shift at a supermarket in Bayan Lepas when he and best friend Previin, 19, went to get a bite at a nearby burger joint.

According to police, the two were accosted outside the restaurant by two former schoolmates who began to taunt Nhaveen. (The pair had previously bullied him in school for being effeminate.) Ignoring his pleas to stop, the duo called up their friends and six more youths arrived and began beating both Nhaveen and Previin.

As one of the assailants forced Nhaveen into a nearby park, Previin managed to escape. He made it to Penang Hospital, where he was treated for crushed cheekbones. 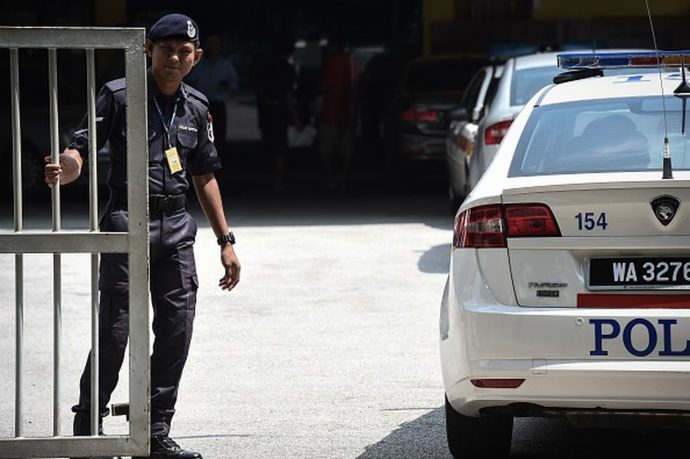 What happened next to Nhaveen is unclear but the brother of one of the suspects took him to the emergency room at about 2am Saturday morning. There he was treated for severe head injuries and a groin wound that was oozing blood. Doctors found evidence of forced penetration in his anus with a blunt object, as well as burn marks on his back and injuries to his genitals. Nhaveen was later placed in the neurological ward of the hospital’s intensive care unit.

Five suspects, ranging in age from 16 to 18, admitted to being involved in the attack and have been arrested on preliminary charges of rioting.

Nhaveen was planning to leave for college in Kuala Lumpur on Saturday.