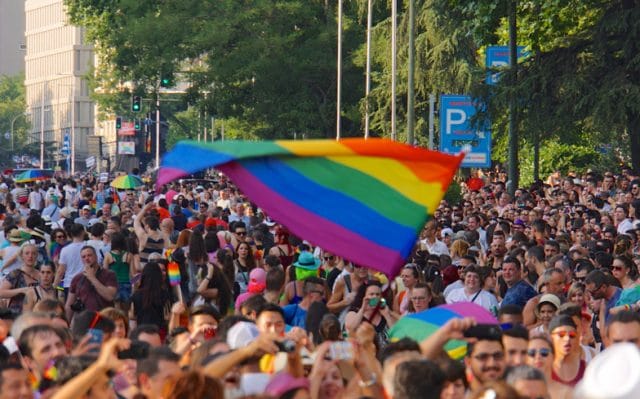 Using the term LGBT community should be used with caution, according to new research.

Many responses in the research have shown that a lot of people felt excluded when people used the phrase as the name suggests that everyone belongs to one big homogenous group.

The results from this study have been used in a new book by Eleanor Formby, who is a senior research fellow at the university.

The book – titled Exploring LGBT Spaces and Communities – explores experiences from members of LGBT people to offer a broad analysis of commonalities and differences. 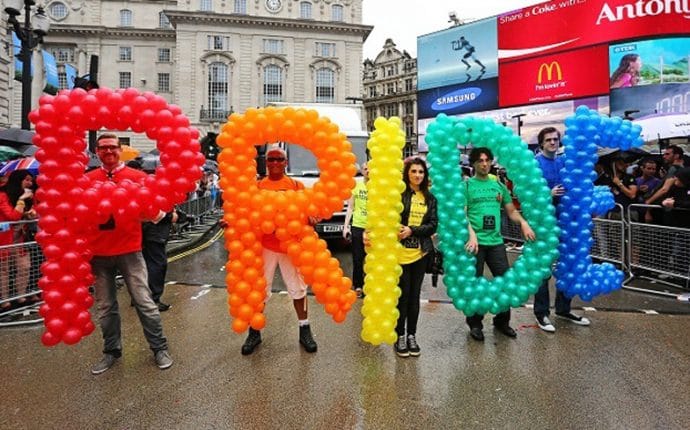 “How we understand and use the term LGBT community has implications for the delivery of social policy and service provision, and ultimately LGBT people’s lives,” Formby said.

“The concept is important but when it is used in the singular, which it so often is, this is not helpful to many LGBT people, not least because not all feel, or wish to be, included within a singular uniform community.

“The word community is rarely, if ever, used for people identified as part of majority groups, for example, white community, able-bodied community or heterosexual community, so why do we use it for so-called minority groups?”

She also mentioned that the community does offer benefits to some, but it also imposes potential dangers through misconceptions and stereotypes and ultimately suggesting that all LGBT people are the same.

You can find more information on the book here.