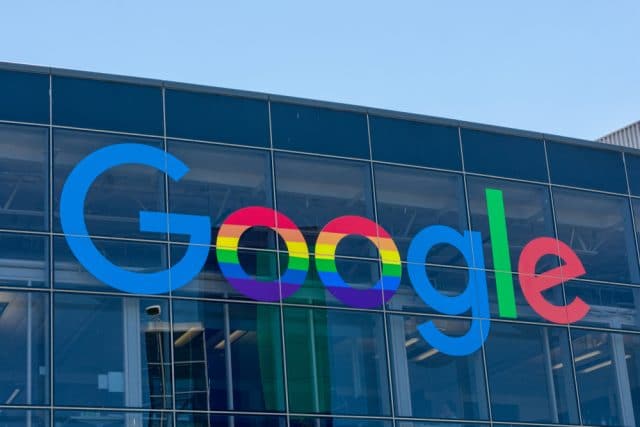 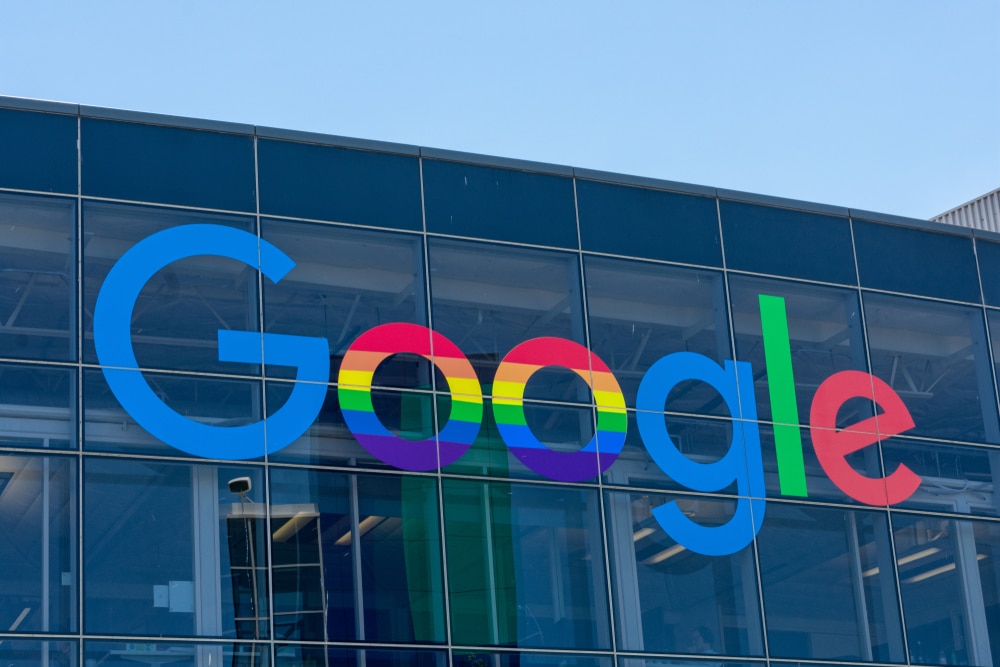 Now there’s a recently unveiled campaign called “Zero for Zeros” which is revealing these companies and asking them to stop their harmful donations.

The campaign is asking companies to stop giving to members of Congress who’ve received a 0 percent rating from the HRC’s Congressional Scorecard over the last two congressional sessions.

“They’ve been given many opportunities to show a minimal level of support for the LGBT community and have rejected those opportunities at every step of the way,” writes Longtime LGBTQ activist and Zero for Zeros’ campaign manager Lane Hudson to the CEOs. “Their actions and the values that they represent are completely out of step with your company’s support for the LGBT community.”

In a statement, Husdon said, “These companies are some of the most well-known companies throughout the world and they support LGBT equality in many ways. Their political contributions to the most anti-gay members of Congress do not reflect the values they have expressed to their employees and the public.”

Even if corporations slap on a rainbow logo and call themselves “allies,” many may give to anti-LGBTQ politicians because of their policies benefitting corporations.

Zero for Zeros is asking people to join its Facebook group as it works to defund anti-LGBTQ politicians.