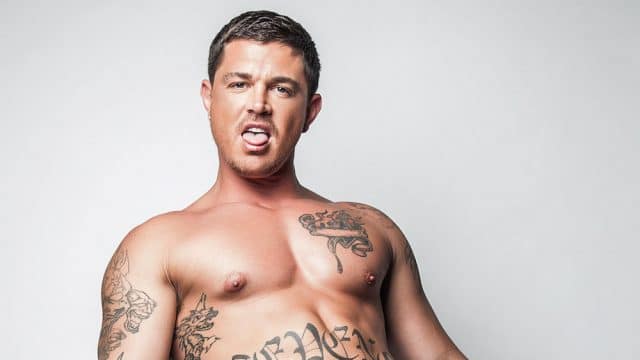 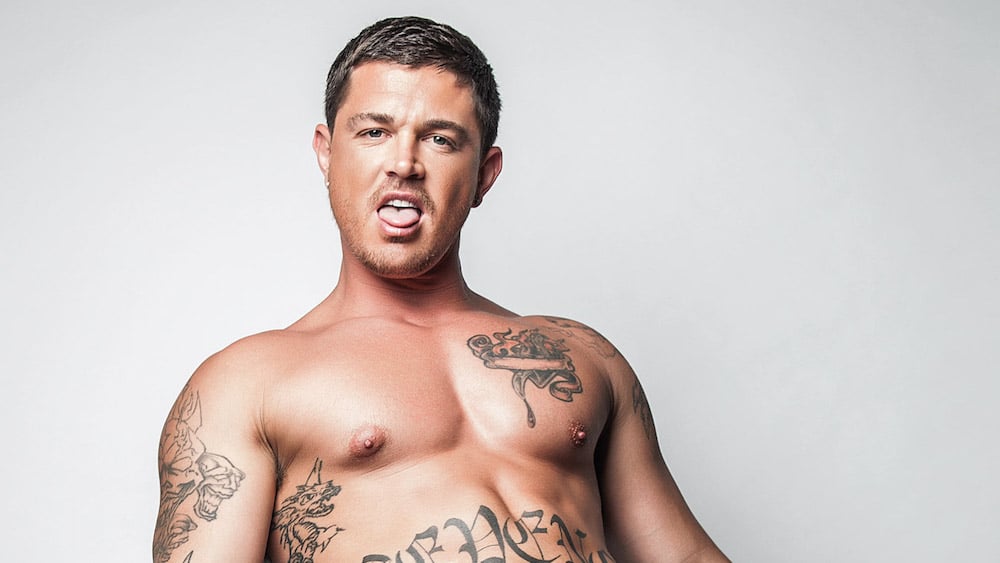 Gay-for-pay adult video performer Sebastian Young (birth name Joshua Noles) recently pleaded “no contest” (link NSFW) to charges of owning sexually explicit content of a child. Having already spent nearly 1,000 days in jail, he has since been released and placed for life on the sexual offender registry.

Noles was arrested in the summer of 2016 for allegedly raping his five-year-old daughter — authorities became suspicious after the child was found to have a sexually transmitted infection. When a police officer began investigating the case, Noles threatened to kill them. The threat got him convicted of misdemeanor disorderly conduct and thrown in jail for 60 days.

After investigating, the state charged Noles with 20 counts of possessing sexually explicit content involving a child, including “enhanced” charges that suggested that Noles had possibly produced the content himself. At a recent hearing, Noles pleaded no contest to 10 of the 20 counts. The state dropped the 10 other counts.

Young was also ordered to pay a $720 fine for “Felony Crime Against Minor & Rape Crisis,” but it’s unclear whether this involved his daughter. Otherwise, the state dismissed the charge because it was unwilling to pursue a conviction. It’s tough to know what exactly happened in this case as court records were sealed from public view because they involve a minor.

Noles has since applied for indigency (basically claiming that he’s too poor to pay the fine), so the fine will likely be converted to a civil judgment against him, according to gay adult industry journalist Zachary Sire.

Noles apparently had an extensive rap sheet before all these charges. Sire reports (link NSFW):