Home Gay Life This is exactly what it’s like being a trans or gender diverse... 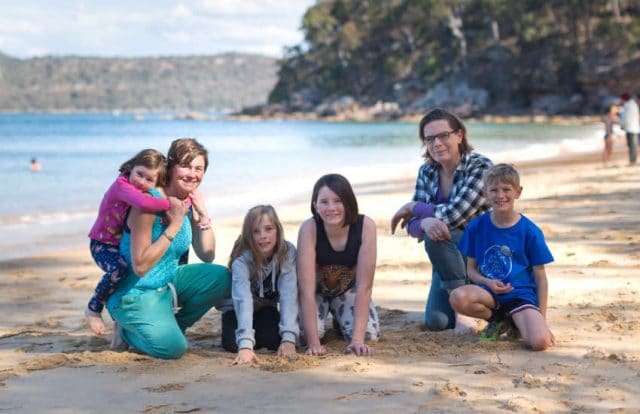 A new guide is sharing the experiences of trans and gender diverse (TGD) parents to help enlighten others.

Rainbow Families launched the last week (6 June) in a bid to help answer some important questions.

The guide shares detailed stories from trans and gender diverse parents in the hope of showing other TGD people they’re not alone.

One such story is of Heidi, describing herself as a ‘late 30s, lesbian, non-binary, trans femme – with a dash of intersex for good measure’.

Heidi started her transition after having three kids with her wife, Emma.

She told her wife about her transgender identity and they began working through the transition together.

When it came time to tell their children, Heidi and Emma sat down with their eldest Penny, at the age of six.

‘She took it pretty much in her stride,’ Heidi revealed. ‘And said something like: “Oh, so you mean you are going to change your outside to match your inside?” And then: “Can we go shopping for dresses together!?”‘ 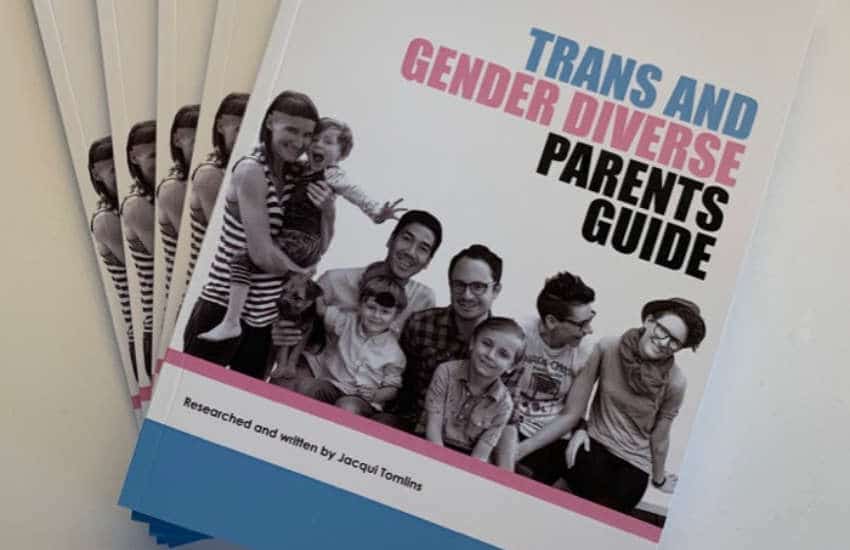 The couple say being part of a community of families in similar situations helps immensely.

They informed their children’s school about the transition and found support within the faculty.

‘[Our kids] are pretty open with their school friends about our family,’ Heidi said. ‘We have tried to teach them that they have nothing to be ashamed of.’

She then added: ‘I imagined I’d be losing pretty much everything by transitioning, but becoming part of the LGBTI community has been such an incredibly uplifting experience. My life now is far better than my wildest dreams and Emma has been a huge part of that.

‘There’s no question that my story would be very different without her. I’ll never stop loving her for that, no matter what the future holds,’ she said.

Emma added: ‘My advice to partners of transgender people is: although your partner needs lots of support, you do too.’

‘ Self-care is important: making sure you spend some time on yourself and doing things you love will help your own emotional and mental health,’ she said.

For Kalen, a trans masculine non-binary guy, coming out to their son Connor was a journey.

Connor has an intellectual disability, which means Kalen hasn’t explained their gender diverse identity in much detail.

‘I’ve told him that pretending to be a girl made me sad,’ Kalen said. ‘So I was going to take some medicine to make me look like a boy, because I’m a boy on the inside. Which is a gross oversimplification and rather inaccurate, but you gotta meet kids where they’re at.’

Kalen told Connor about their identity when he was 13 years old and joked they could have a race to see who would grow facial hair first.

‘When I first told him I was trans, he listened and then asked if we could have junk food for dinner,’ Kalen remembered. ‘He’s continued to just not care, though he still checks sometimes that I’m not a girl and talks about when I used to have long hair.’ 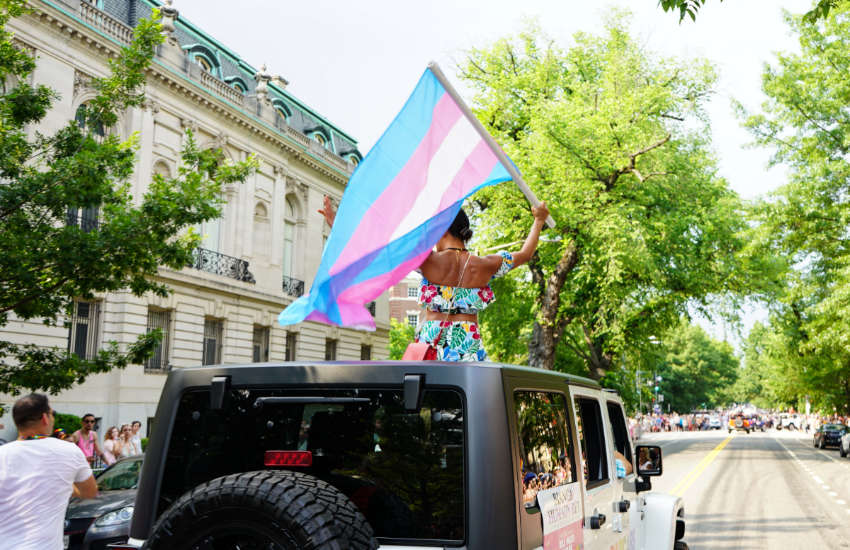 Now at 16 years old, Connor is still processing the change.

‘Transitioning has been hard because the world is often transphobic, but it’s made me a stronger, happier person,’ Kalen said. ‘Doing this for myself has made me a better parent.

Kalen then added: ‘Some people say that transitioning is a selfish act; I don’t believe that it is. But if it is, it’s the first selfish thing I’ve done since I found out I was pregnant, and I’m okay with that.’