“Prince & Knight,” a kid-friendly title about a noble prince who finds true love in a knight instead of a maiden, is available now.

First up in the ongoing collab is Prince & Knight, a reworked fairytale from author Daniel Haack about a prince whose search for a bride ends with a knight as his groom instead. The book, illustrated by Stevie Lewis, is out now. 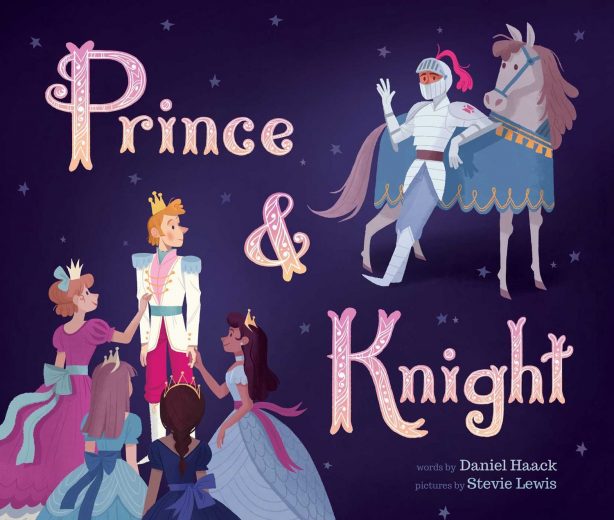 The second title from the collaboration will be Erica Silverman’s Jack (Not Jackie), slated to hit stands this October. The book will follow Susan, a big sister who learns to embrace her sibling as Jack, not Jackie.

“GLAAD is committed to advancing positive representation of LGBTQ lives, experiences and stories at every stage of our lives, and books are a natural progression to encourage awareness, kindness, and acceptance at an early age,” CEO Sarah Kate Ellis told The Wrap. 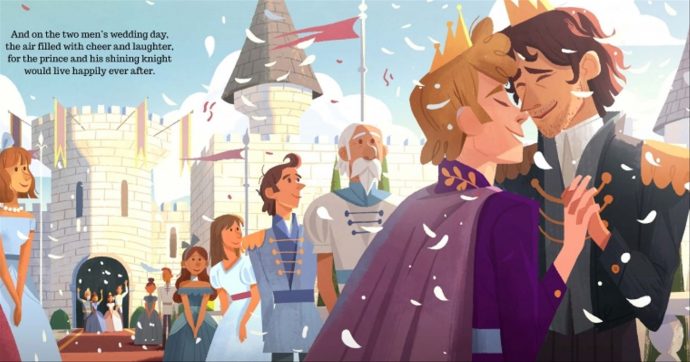