Home Gay Life This Tenessee DA is totally okay with gay domestic violence because their... 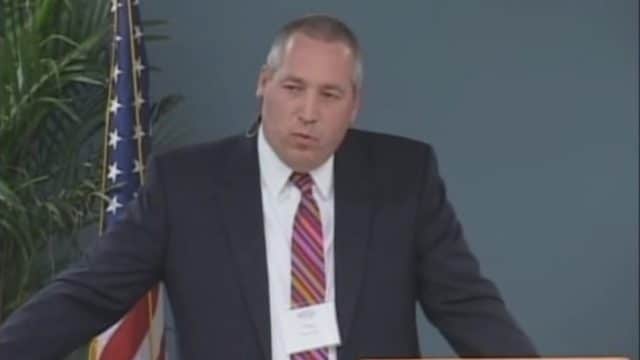 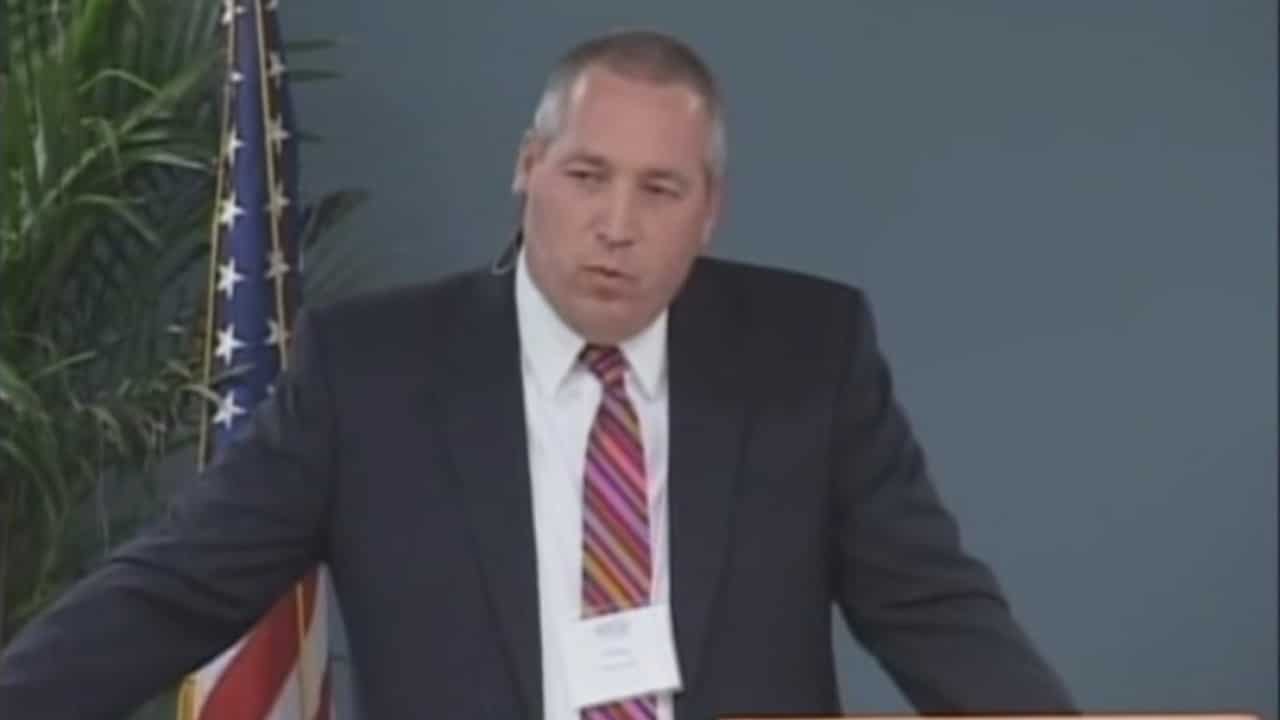 Craig Northcott, a district attorney in Tennessee’s Coffee County, recently said that he wouldn’t enforce the state’s domestic violence laws in cases of abuse between same-sex spouses because he doesn’t believe in same-sex marriage, according to NBC News.

In a recently unearthed 2018 video, a constituent asks Northcott how Christians should react to the Supreme Court legalizing same-sex marriage. His response was shocking.

Referring to the makeup of the Supreme Court, Northcott said, “Five people in black dresses rule us — it just takes five votes, it doesn’t take all nine.” Then he continues:

Keep in mind, what Northcott is basically saying is that the would allow same-sex couples to abuse one another — even if this abuse involved rape, physical injuries or economic manipulation — just because he himself doesn’t personally recognize the legal reality, handed down by the largest court in the land, that same-sex couples can legally marry. It’s a gross abdication of his legal responsibilities and a gross admission of bias that is repugnant from anyone who works in “justice.”

Unsurprisingly, Tennessee’s Republican party hasn’t said anything about Northcott’s comments, but LGBTQ allies are asking him to resign.

A 2013 CDC study found that intimate partner violence among gay, bi and lesbian couples happens at at least the same rate as heterosexual couples, possibly higher, not that Northcutt cares.