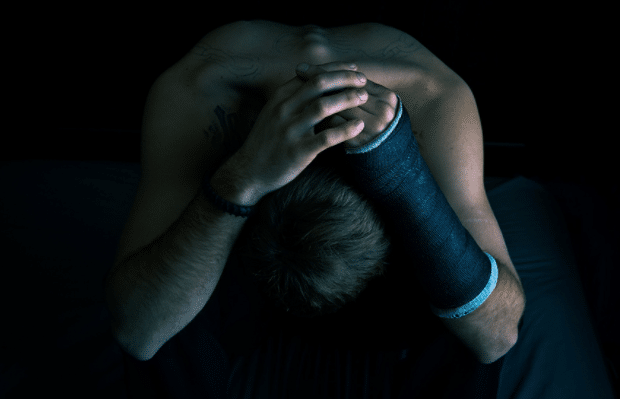 One is reportedly in a coma and is ‘near-death’.

Three men, a 30-year-old, a 31-year-old and 40-year-old, were together near the street at Cologne Eifeltor.

During the encounter, three darkly dressed men and attacked the sex workers with crowbars.

The two men fled towards the car park.

The 31-year-old suffered a life-threatening traumatic brain injury and is lying in an an artificial coma.

The police are now investigating the crime as an attempted homocide.

German media did not report the victim’s names or post pictures.

However, hate crimes against the LGBTI community rose significantly in Germany in 2017.

In the first half of 2017, from 1 January to 28 July, there were 130 hate crimes reported connected with the victim’s sexual orientation.

Over the same period in 2016, 102 crimes motivated by homophobia were reported. This was an increase of 27%.

Volker Beck, a Green party MP, said: “We have equal rights now, but we can only live our lives freely if we don’t have to be afraid of violence and discrimination anymore.

‘Homophobia and transphobia are problems that need to be addressed.’