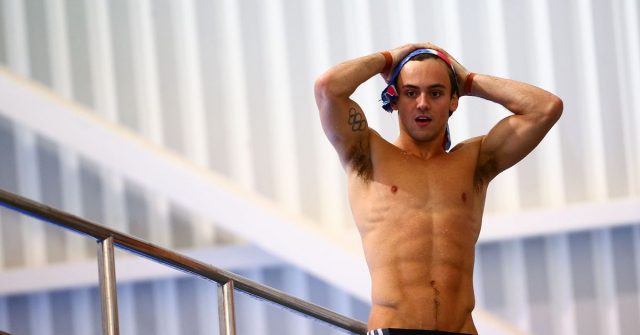 Less than three years after a performance at the Rio de Janeiro games filled with epic highs and lows, Tom Daley is officially returning to the Olympics in 2020. And he’s hoping to resolve some unfinished business.

This past Monday, Daley and partner Matty Lee won a bronze medal at the 2019 FINA Diving World Championships in Gwanju, South Korea in the Men’s 10 meter synchro competition. In doing so, they automatically qualified for a spot in next summer’s Olympic Games in Tokyo. In the wake of their victory, Daley was ebullient:

“Bronze is as good as gold in my eyes, just to be able to get to the Olympic Games in the first place. That is often the hardest thing because in the synchro event there’s only eight teams that get to qualify. To be able to do it this far out in advance, I’ve never been in this position with any synchro partner in the past.” 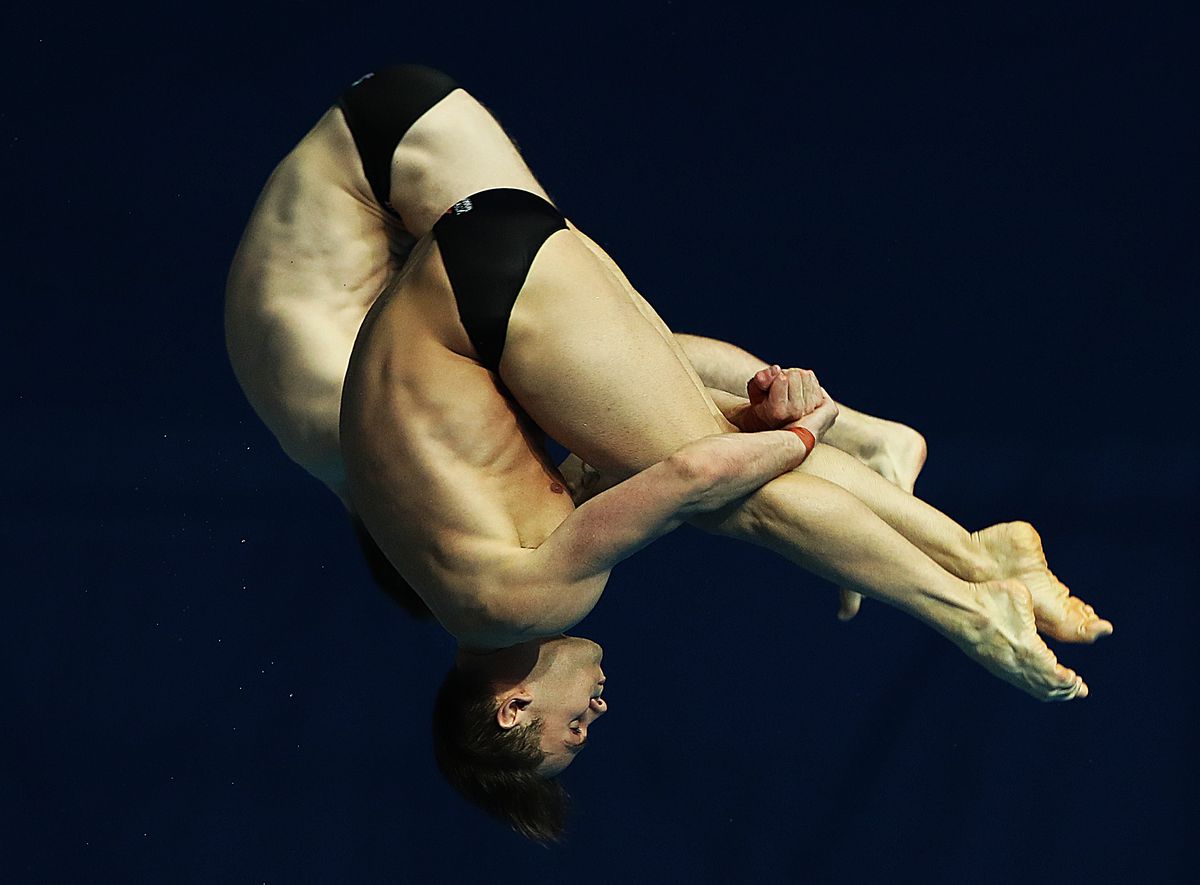 As soon as Daley and Lee regain the ability to stand right side up, they’ll be wearing World Championship bronze medals.Photo by Ian MacNicol/Getty Images

The British duo’s performance climaxed in a back 3.5 somersault that was executed just short of perfection, earning several 9s and 9.5s from the judges. It also inspired coach Jane Figueiredo to react with the kind of enthusiasm that usually is only seen in South Korea following the phrase “Please welcome… BTS.”

Qualifying for the Olympics capped a momentous few months for Daley, who took home three bronze medals at the Diving World Series in Russia, won the gold in London, and waded into activist waters on behalf of trans athletes with husband Dustin Lance Black.

It was also the first step in what Daley hopes will be a redemption narrative in 2020. While he earned a 2016 Olympic bronze medal in the Men’s 10 meter synchro with then-partner Dan Goodfellow, Daley remains motivated to avenge his last place finish in the Individual 10 meter semifinal during the Rio Games. After participating in three Olympics, Daley is still looking for his first gold medal. 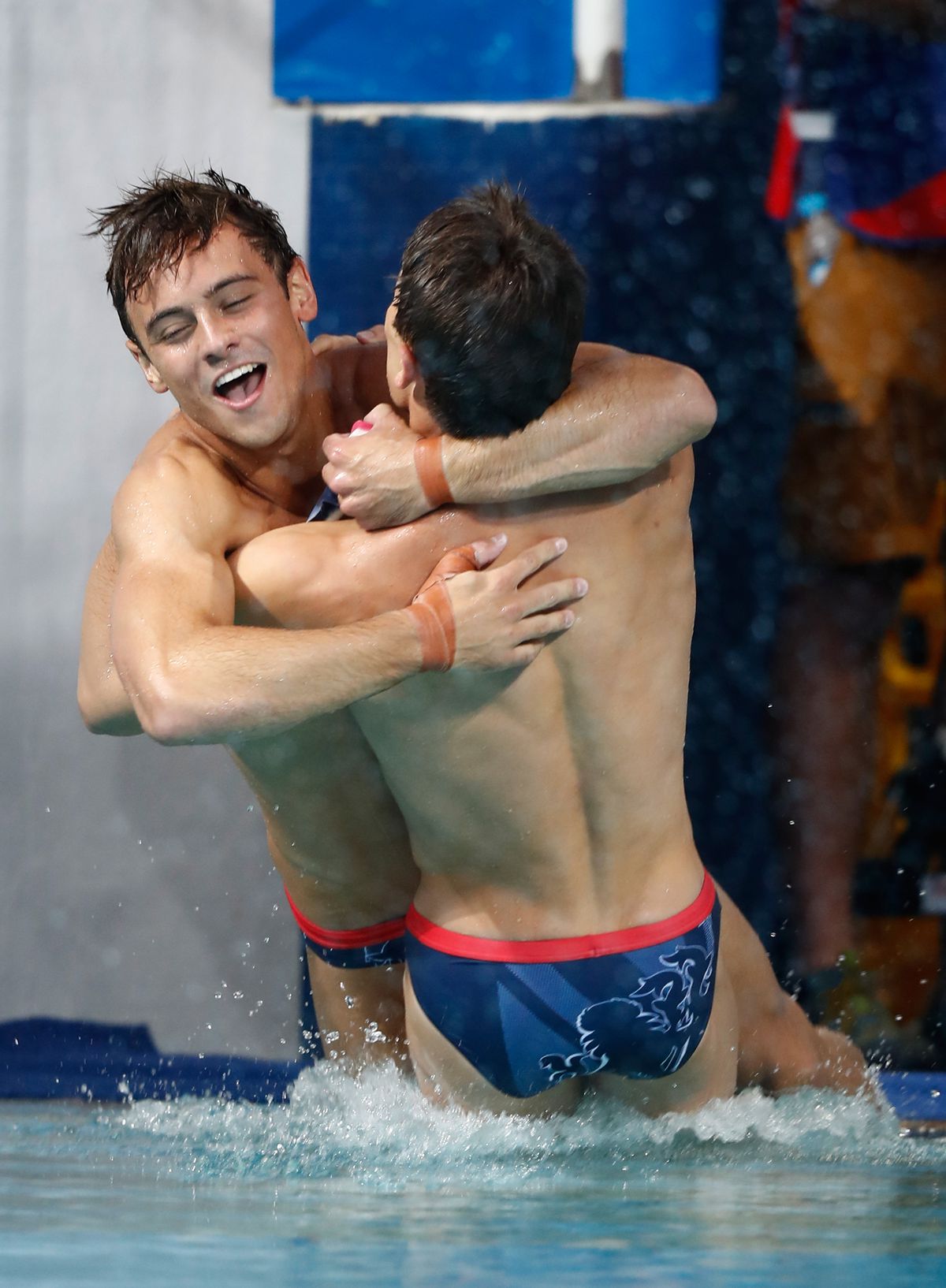 Following his synchro victory, Daley now turns his attention to the Individual 10 meter event at the World Championships held on Friday, July 19. In addition to re-establishing himself on the most famous athletic stage in the world, Daley has additional motivation to do well both later this week and in 2020 as the Tokyo games will be his first as a father. Daley illuminated what drives him simply and profoundly:

“For me being able to train and dive is all the more important now because I have someone I want to make proud.”