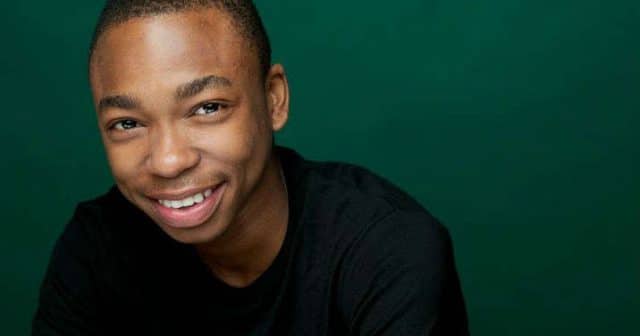 The trans man in a now-viral Gillette advertisement has spoken out for the first time about the international reaction to his story. Last week, the featuring Toronto-based Samson Bonkeabantu Brown and his father showing him how to shave for the first time.

Gay Star News was the first media outlet to share the story, which now has almost 900,000 shares.

‘The reception has been really, really beautiful,’ Brown exclusively told Gay Star News. ‘I didn’t expect it to go as far as it did.’

Brown then added: ‘To see how many people connect to the story is wonderful. It’s a beautiful, beautiful experience.’

He revealed he’s had men reach out to him to share their own shaving stories. He’s even had cisgender men telling him they’ve been shaving the wrong way their whole life, until they saw his Gillette ad.

But it’s also helped young transgender people reach out and share their coming out journeys.

‘The other day,’ Brown started. ‘I had a young child message me to tell me how much the ad meant to him because he doesn’t have supportive parents, can’t say anything and has to live his authentic self in secret around the people he feels he should be able to be himself with.’

He said some of the stories he receives can be heartbreaking, but a lot of them are heartwarming. 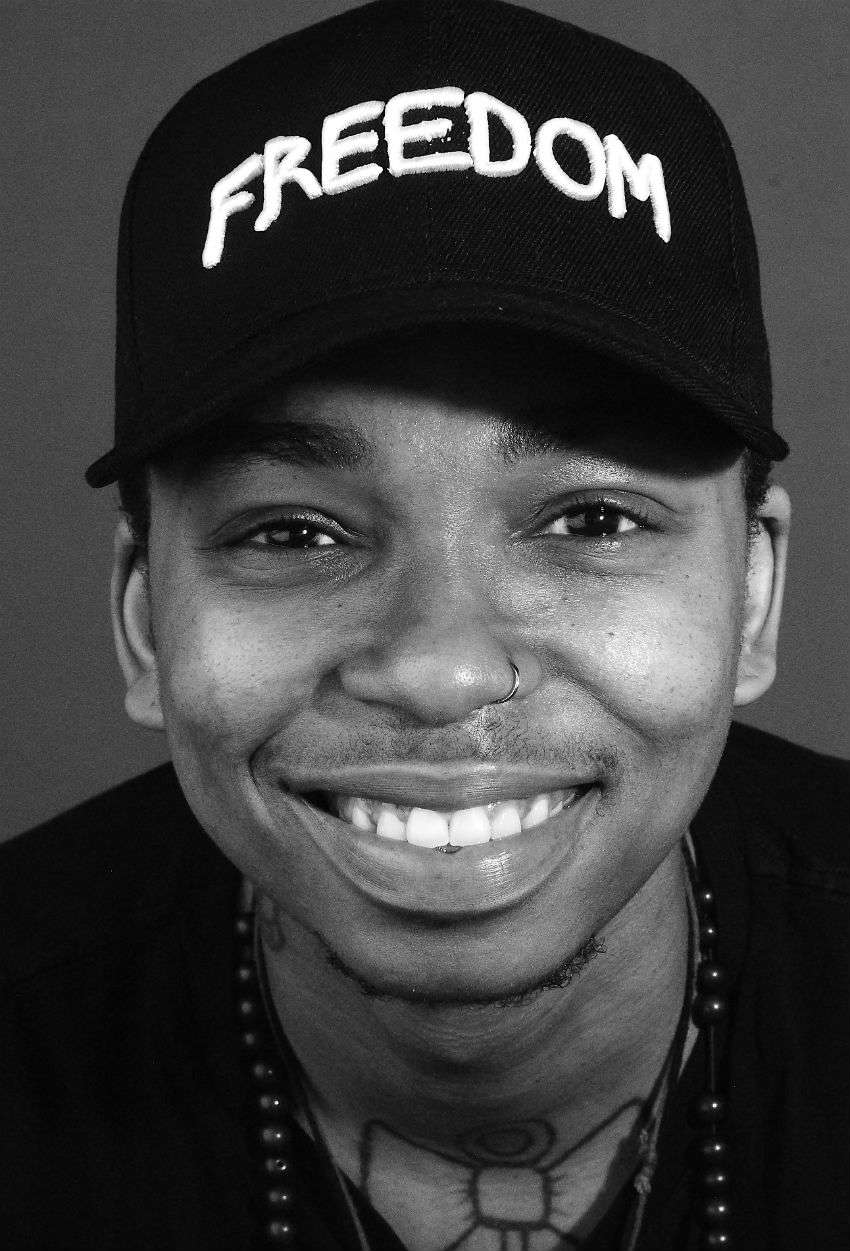 Samson Bonkeabantu Brown’s own coming out journey started when he was in his 20s.

Even though he knew he was transgender from a very young age, he revealed he was ‘terrified’ to say anything to anyone.

It wasn’t until he was involved in a theatre show detailing his coming out journey, that most of his family and friends found out.

‘A vast majority of my family found out through the news,’ Brown revealed.

‘It made its way into the paper,’ he said.

For his mom, finding out her son was transgender via a newspaper created a ‘mix of emotions’. Brown believes she went through a ‘grieving process’ during his coming out because she only has one child.

‘So it took some time,’ he said. ‘I had a lot of issues with my mom and a lot of conversations and trying to get her to understand.’

His dad, on the other hand, was supportive from the get-go.

Brown is his dad’s youngest child and believes this contributed to his father loosening the reins and being more receptive to his coming out.

When Brown came out to his dad, his dad responded: ‘Cool, so what name are you going by?’

Brown added: ‘I told him and he said: ‘OK, it’s gonna take me a little bit of time. I may have questions, but I’ll get there”.’

He then said: ‘My dad is this one of the most important people I know. In every conversation we’ve had, he’s always reminded me to make sure I’m the best at whatever it is I want to do. Be the best.’

His relationship with his dad has ‘grown gradually’ and he always tries to be as ‘open minded’ as possible.

‘You know,’ Brown said. ‘He still has some questions – some things he’s still not 100% sure of. He does a lot of research and he keeps going and growing.’

Samson Brown’s involvement with the viral ad came about because Gillette was looking into the role that shaving plays in the lives of transgender men.

The shaving brand reached out to members of the trans community and Brown was keen to take part.

The only problem was his dad was a little camera shy.

‘My dad is not very much a camera or media person,’ Brown said. ‘So I was hesitant to ask him. But I did and he thought about it for a bit.’

His dad responded: ‘I don’t really like cameras but I love you and I want to support you so I’ll do the ad.’

On the actual filming process, Brown said he was nervous but so excited for his first ever shaving experience. And to share the moment with his supportive dad was the cherry on top.

‘But it was a wonderful experience,’ he said.

In a statement to Gay Star News, Pankaj Bhalla, Brand Director for Gillette and Venus North America, said: ‘Gillette supports everyone in their journey to looking, feeling and acting their best every day.

‘That includes our own journey as a brand committed to using our platform to showcase real, diverse and inclusive stories of men working toward their “best” selves.

‘Samson’s story in First Shave is a perfect example of that commitment because whenever, wherever, however it happens, your first shave is special,’ Bhalla said. 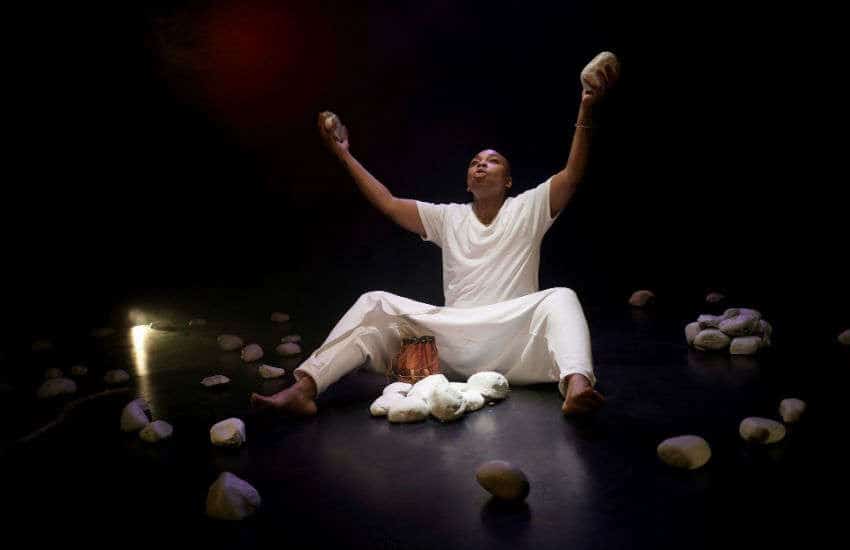 Samson recently had his own one-man theatre show (Photo: Supplied)

Samson Brown describes himself as a ‘Jamal of all hustles’ – he does anything in the arts and theatre industry.

‘So it generally looked at the story of this one specific child who wants to come out and realizes that they need to come out, but they’re terrified. So they are pushed forward into coming out by the messages that they receive within their dreams from their ancestors,’ he said.

‘It’s pretty much entirely based on my own story. It’s a bio-mythical monodrama but there is a fair amount from my own life.’

He’s now putting together a package to be able to perform the show in different theatres, apply for travel grants and see if he can take the show on tour.