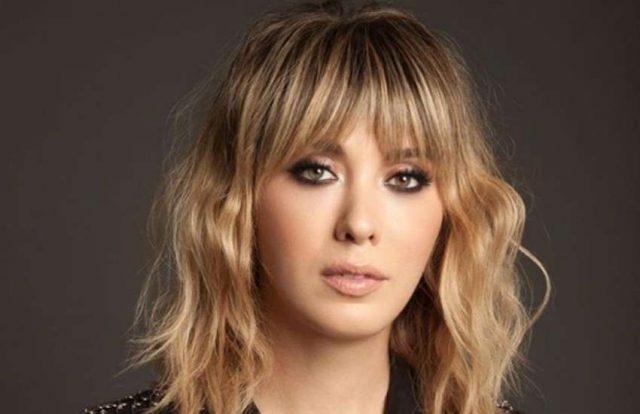 Lees, who is also the first trans person to have their own column at British Vogue, will be the new face of the hair care brand.

‘Being able to turn on the television, being able to look in a magazine, look online and see that there are brands celebrating people from [the trans] community… it’s like the middle ground has shifted,’ Lees said commenting on her new role.

‘I never actually thought that trans people would be celebrated. I thought that we could maybe reduce the stigma, but I didn’t realise that it would become aspirational, that we’d be winning awards and appearing on the cover of magazines and being in advertising.’

Paris Lees’ column at Vogue, The Life-Changing Power Of, will run fortnightly and focus on her London millennial life.

‘It feels like the trans community have been under constant attack in Britain over the past few years,’ the openly bisexual activist said in November 2018.

‘Yet, disgracefully, there isn’t a single trans person writing for any of the national newspapers on a regular basis. It’s wonderful to see British Vogue supporting me, our community and this global movement.’

‘When I was growing up, you rarely saw trans people in public life and only them as objects of ridicule, pity or disgust.’

She furthermore added: ‘Thank God that’s changing. We’ve still got a long way to go before we reach equality and it’s important we fight for all women.’