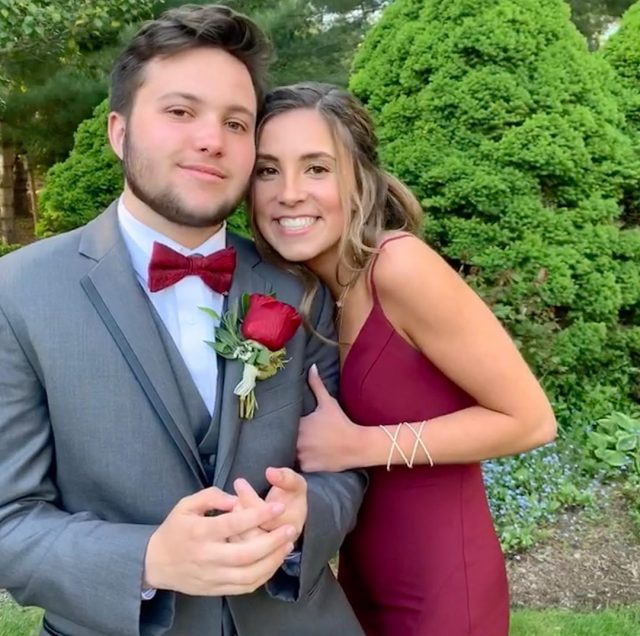 At the Great Gatsby-themed prom, held last Friday (May 24), five boys were candidates for prom king.

They had all been nominated by teachers at Barnstable High School, and on Friday night the students chose Bulman as their prom king.

“It was… really awesome,” Bulman told the Cape Cod Times. “All my friends hugged me and congratulated me.”

“It was a really fun night,” he said. “Everyone looked dapper and beautiful.”

Bulman said he was surprised to find out he was on the ballot.

Bulman received local media coverage and negative online comments after coming out as transgender in 2018.

But, he said, his friends and peers had been hugely supportive and he wasn’t bothered by the online comments.

“Treat people with love and respect, because you never know what they’re going through,” he said.

Bulman used an Instagram post last summer to tell his classmates at Barnstable High School that he was in the process of transitioning. He said that he got lots of support and encouragement.

“I am now putting myself on the road toward being comfortable in my own skin,” he wrote in the post.

“I’ve felt different and out of place regarding my gender for my entire life, and once I finally found the term transgender and what it meant I felt a huge weight lift off my chest,” he said.