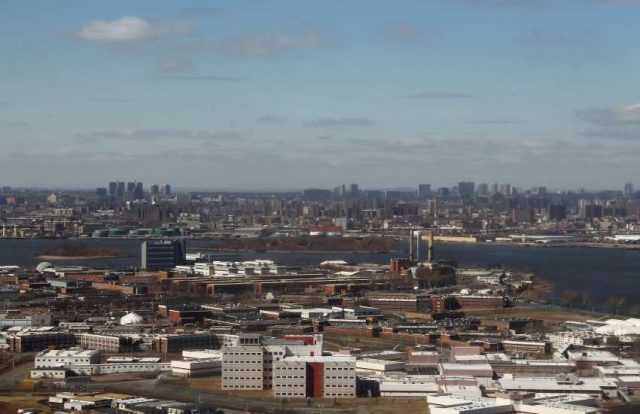 A transgender inmate in New York City was found dead in a Rikers Island cell on Friday, 7 June.

The New York Post that the inmate was found unresponsive in her cell at the Rose M. Singer women’s facility around 2:40 pm.

According to the Department of Corrections, medics attempted to revive her for an hour before she was officially declared dead.

‘Any death in our custody is a tragic loss, and we are looking into how this happened,’ a Department of Corrections spokesperson said.

No other information about the inmate has been released yet.

Rikers Island, located in the East River between Queens and the Bronx, is NYC’s main jail complex. It is home to one of the world’s largest correctional institutions and mental institutions. Rikers is notorious for abuse and neglect of its prisoners. This includes use of solitary confinement, sexual assault, officer brutality, and abuse of LGBTI and mentally ill inmates. There have been at least six notable inmate deaths at Rikers since 2012.

In 2014, an attorney with the Southern District of New York released an outlining the mistreatment of juvenile prisoners at Rikers.

New York representative Alexandria Ocasio-Cortez the use of solitary confinement at Rikers Island.

‘A prison sentence is not a license for gov torture and human rights violations,’ she wrote on Twitter. ‘That‘s what solitary confinement is.’