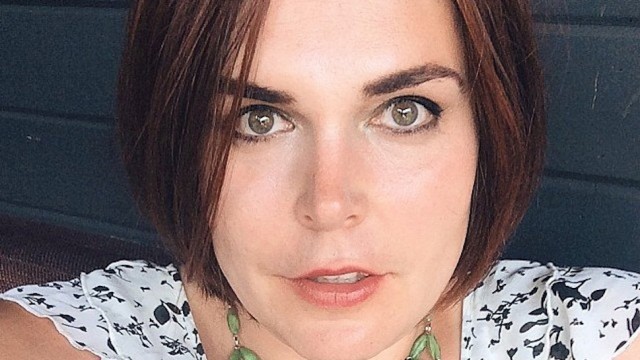 Yes, this actually happened and the said event took place in Orlando International Airport, where Shadi Petovski, a writer working for an entertainment company located in L.A., was searched and detained, just enough to cause her to lose the flight. The reason for this action undertaken by the Transportation Security Administration (TSA), was in fact “an anomaly”, like Shadi Petovski herself put it on her Tweet account. It later turned out that the anomaly in question was the nature-given and approved penis that the security staff didn’t know what to make off. She said the scanner she had to go through identified a misplaced body-part, causing her to reveal herself to the agents for who she is. Nonetheless, she was further forced to go through some time delaying procedures, such as having her phone verified for explosives and having to wait for her luggage to be completely searched and disassembled and forced to wait in a guarded room for a long period of time. The picture she posted on Tweet shows her with tears in her eyes, waiting for the ordeal to be over:

“I fly all the time and this has never happened. I really thought TSA was good about trans issues. I am so dumb.” she said in a Tweet post. Terry DeCarlo, the executive director of the LGBT Central Florida Center said, in an interview for FOX 35: “I do think that they overreacted. To have her there, in the front of people, you know ‘What is your anomaly?’ and doing two body pat downs…It’s degrading. A lot of the trans community won’t fly. They’re afraid to go to the Airport, because of something like this happening. Maybe this (incident) will make TSA stand up and say ‘We really need to take a look at this’.”

Although the incident took place on Monday, only this morning a TSA spokesman offered a public statement regarding what happened and the conclusion was that: “TSA takes all potential civil rights violation very serious and the evidence shows our officers followed TSA’s strict guidelines.”

Whatever the case may be, Shadi Petovski said that changes have to be made so that no one will experience this kind of treatment ever again: “When my story went public, a lot of people are said that they have had very similar experience, so I think it’s time for TSA to work with transgender organizations so this doesn’t happen to other passengers. I’m not going to lie. I zero percent want to be googled as the transsexual who’s junk got flagged in Orlando.” she added with a bit of humor.