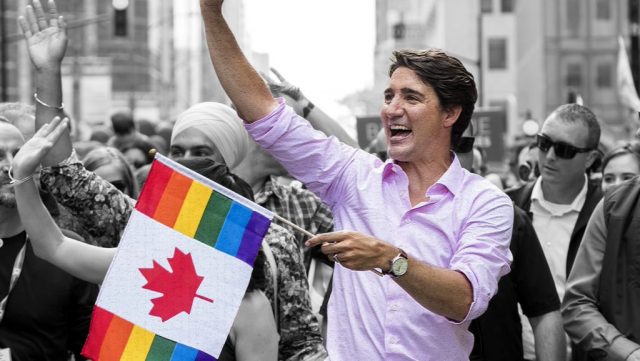 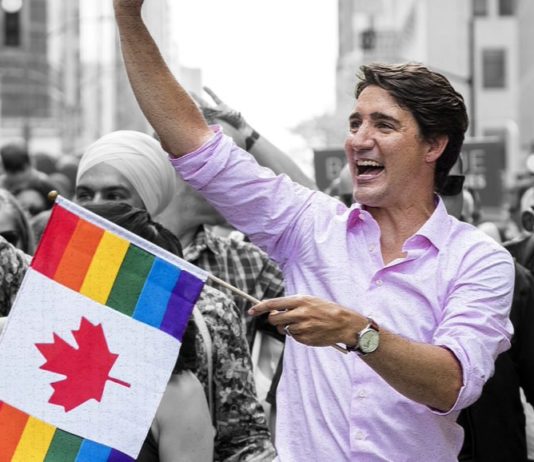 Gay conversion therapy could soon be banned across Canada after Justin Trudeau made this one of the priorities for his new government. In a letter to the country’s justice secretary, the Prime Minister stated that banning the controversial practise of attempting to forcibly change people’s gender or sexuality must be a “top priority”. He said […]