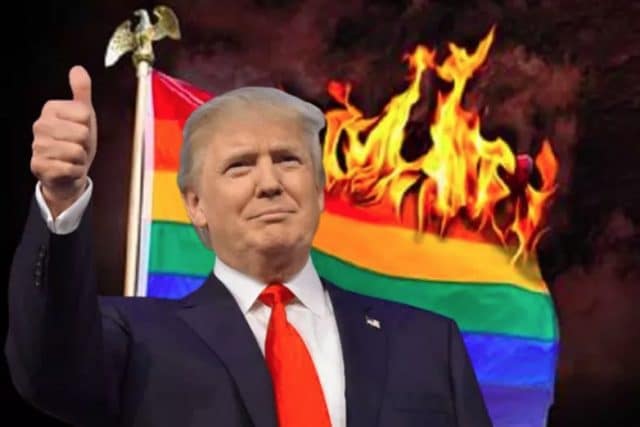 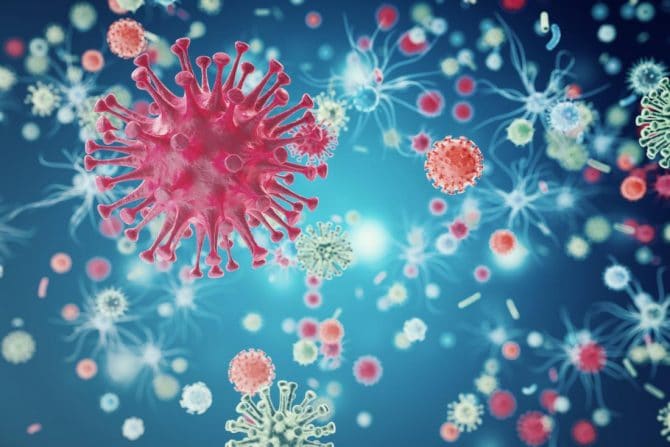 Trump officials cited the president’s commitment to anti-abortion forces. A spokesperson for the White House said: “This was the president’s decision, another important policy … to protect the dignity of human life.” Anonymous officials also say that Vice President Mike Pence played a crucial role in the decision as well.

The new policy bans testing HIV therapies on fetal tissue taken from elective abortions. In essence, doctors harvested the leftover tissue to test experimental treatments. The process began in the 1930s and has been used in the development of a number of therapies, including finding new treatments for kidney failure, AIDS and Parkinson’s Disease. The medical community has widely characterized the practice as vital to disease research since the fetal tissue can be used to mimic a variety of cells found in the human body. No substitute has yet been discovered.

“At UCSF, today’s action ends a 30-year partnership with the [National Institutes of Health] (NIH) to use specially designed models that could be developed only through the use of fetal tissue to find a cure for HIV,” Hawgood said. “UCSF exercised appropriate oversight and complied with all state and federal laws. We believe this decision to be politically motivated, shortsighted and not based on sound science.”